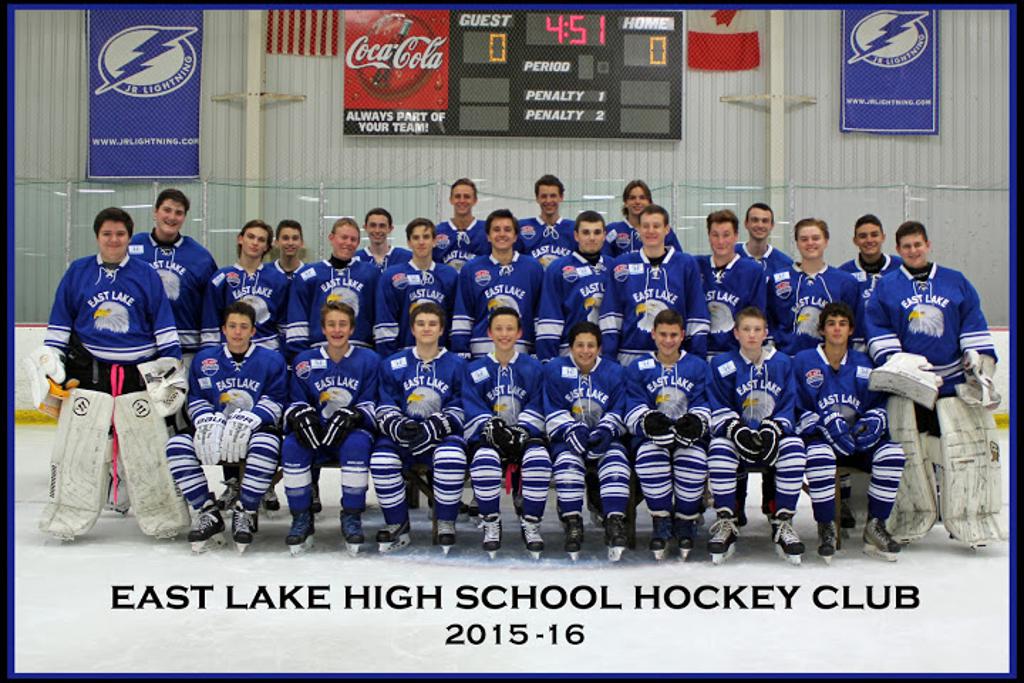 After a successful 2015-2016 Lightning High School Hockey League Awards Banquet, it was discovered that a few unintentional errors were made throughout the evening. These unfortunate mistakes left deserving individuals out of the spotlight. Below, plese find a list of corrections as they relate to the various LHSHL awards.

The LHSHL regrets these errors and omissions, and apologizes to both student athletes, as well as their coaches, families, teammates, friends and fans.

The top 3 teams in each of the 4 divisions will earn a spot in the LHSHL playoffs, with the #1 team in each division earning a -BYE- through to the second round. Qualifying teams will battle through their respective divisions and conference on their way to the Lightning Cup Final, which will be televised live on Bright House Sports Network on February 13th.

Honda Player of the Month - December 2015

Belanger is currently East Lake’s leading scorer with 16 goals and 36 points in 17 games played. He helped the Eagles to a 4-1 record for the month, scoring two goals and recording four assists. Out of the five games played he posted three two-point nights all while managing a perfect 4.0 GPA.

Lowry is receiving the honor after winning both his starts in December and leads Plant in wins with an overall record of 7-2-1. His two victories this past month were against Sarasota and East Lake both by a score of 4-1. On top of helping his team reach a 2-1 record in December, he earned a 3.16 GPA.

Both players will receive a personal replica trophy to recognize their accomplishments, along with their names engraved on the permanent awards to be displayed throughout the season at Amalie Arena.