Four teams remain for a shot at the Lightning Cup

Seminole enters the contest having to already win two LHSHL Playoff games, while outscoring its opponents 13-8 in the process. The Sharks took down Palm Harbor last week by a score of 8-4, and then defeated Plant 5-4 in a dramatic come from behind victory. Sharks goaltender Hunter Neal has started both games for the Teal this postseason, and number 23 between the pipes has stopped 40 of the 48 shots he has faced. 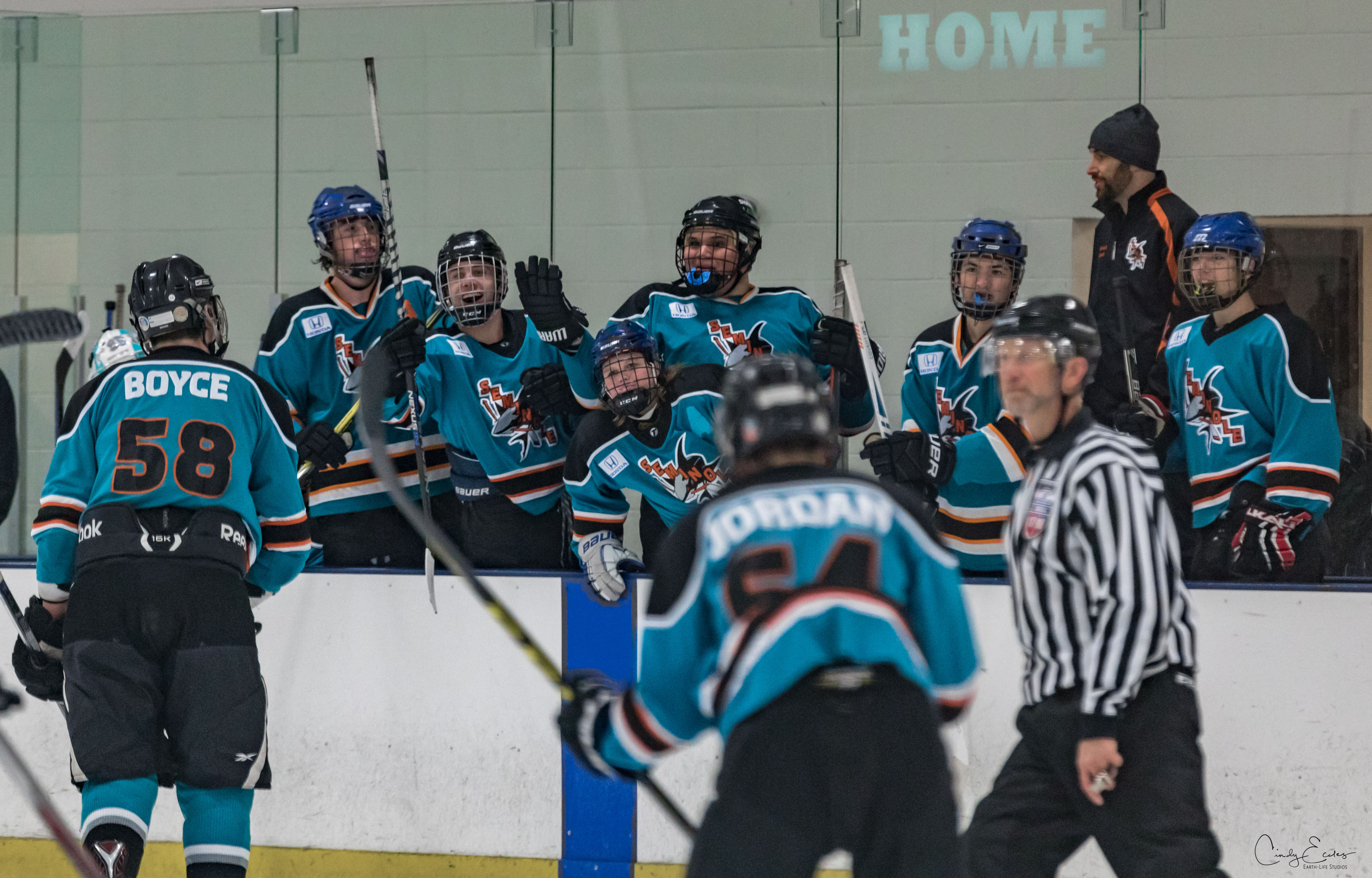 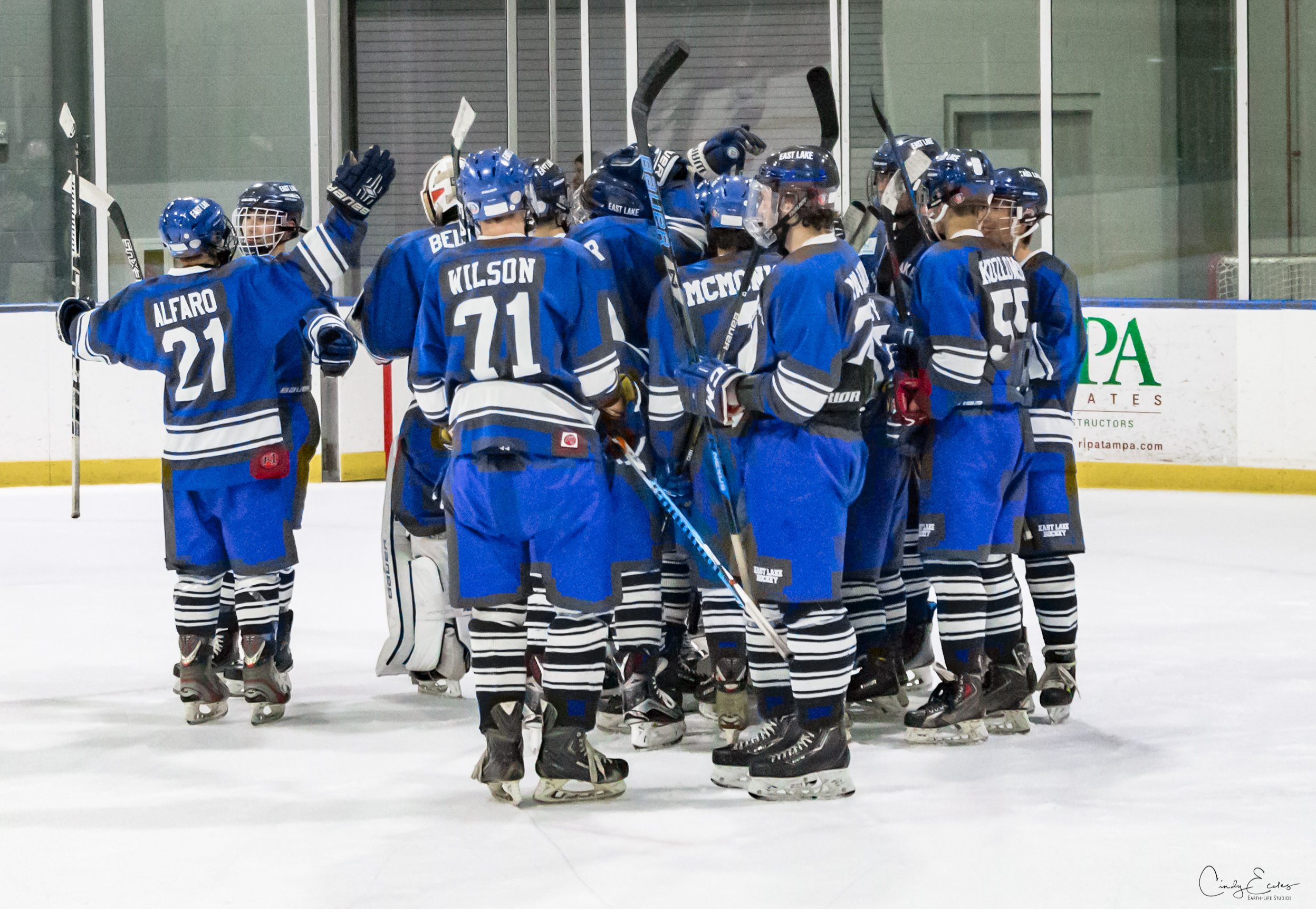 Senior captain Zach Katz not only led the Sharks during the regular season in points, but Katz has found the back of the net six times this postseason and chipped in two helpers totaling eight points in two games played. Colin Saar has proven that he’s a playoff performer, as Saar has three goals -- and two of which are game-winning goals in the playoffs. Additionally, junior Nathan Norris has risen to the occasion. The junior has recorded two goals and one helper during the playoffs.

Though, Seminole struggled against the Bradley Division this past season, especially against East Lake. The Sharks had a record of 2-4 against that division, and lost both of its contests to the Eagles (14-0 & 8-0). Seminole defenseman Maxx Mitchell may serve as one of the game’s x-factors in order for the Sharks to pull off the upset.

On the other end of the ice the East Lake Eagles will look to pursue their goal from day one – play its final game of the 2018 campaign at Amalie Arena to play for the Lightning Cup. East Lake is deep in all areas on the ice, especially between the pipes. East Lake has three capable starting netminders in Marcus Alfaro, James Belczyk and Anthony Samarkos. Though, Alfaro started the team’s last game versus River Ridge (round-two), as the senior turned away 23 of the 26 shots he faced.

The Eagles received a majority of their scoring help from the team’s blue line. East Lake’s defensemen combined for six points in the team’s last outing (2G-4A). Defensemen Kenny Malonski and Eric Thompson were the blue liners that each found the back of the net once in the victory over River Ridge. Expect both of those defensemen to see a lot of ice time come tomorrow night, too.

Two first place teams are set to face-off in the LHSHL Eastern Conference Finals on the Busch Gardens Rink for an 8:15 p.m. puck drop tomorrow night.  The Jesuit Tigers of the Bradley Division will take to the ice against the Modin Division’s East Manatee Admirals in what is always a highly anticipated matchup.

Jesuit enters the contest as the only LHSHL team to defeat East Manatee twice all season. The Tigers not only defeated the Admirals in both meetings, but outscored East Manatee 12-6 in the process. The last time these two teams met was back on December 5, 2017, when Jesuit won by a final score of 5-2. Jesuit’s masked man, Paul Coats, was in net for both games and is expected to start tomorrow night. Coats led the LHSHL with 15 wins during the regular season, and the senior goaltender only allowed two goals in the team’s lone playoff game this postseason (8-2 win vs Wiregrass). 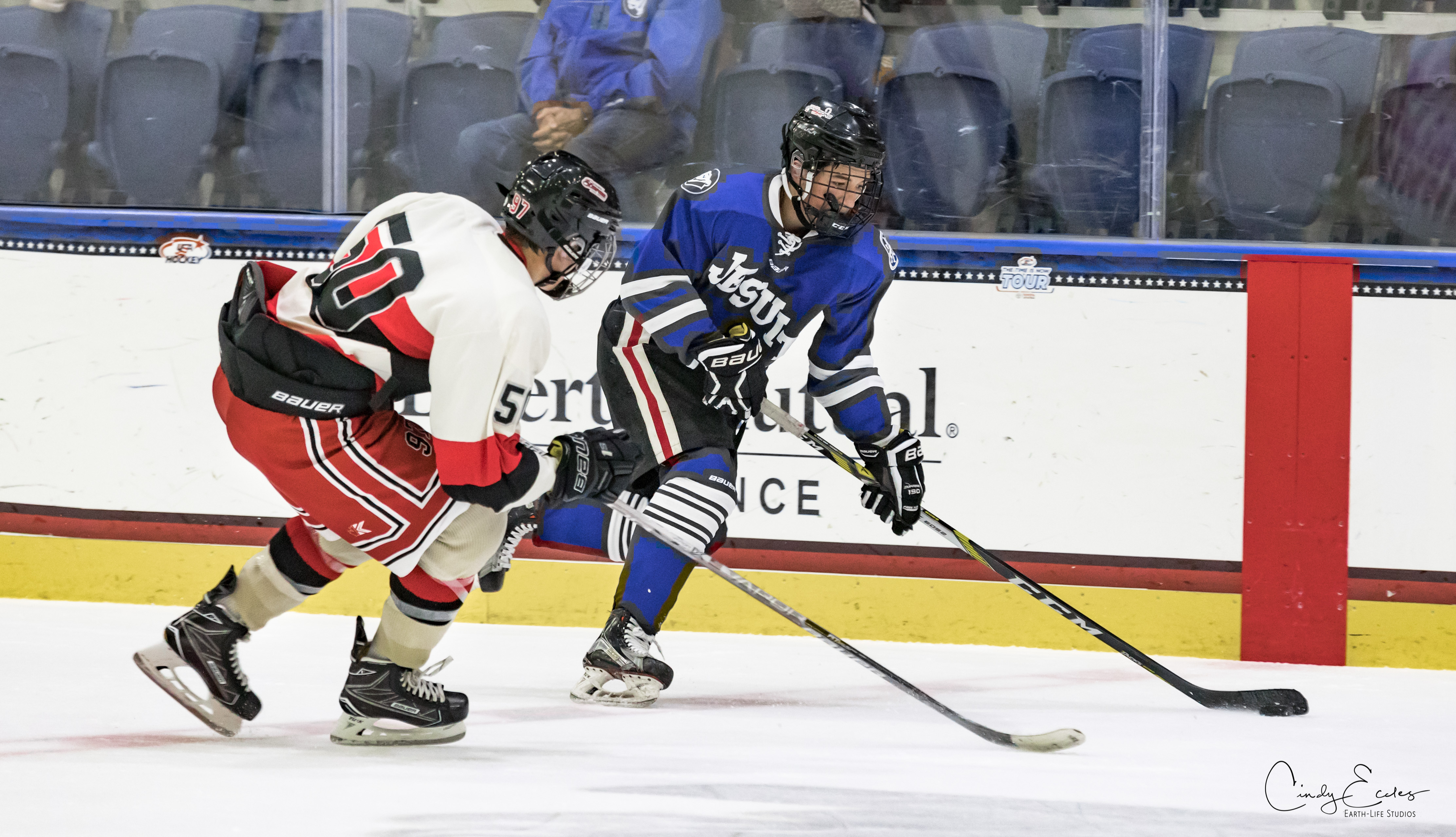 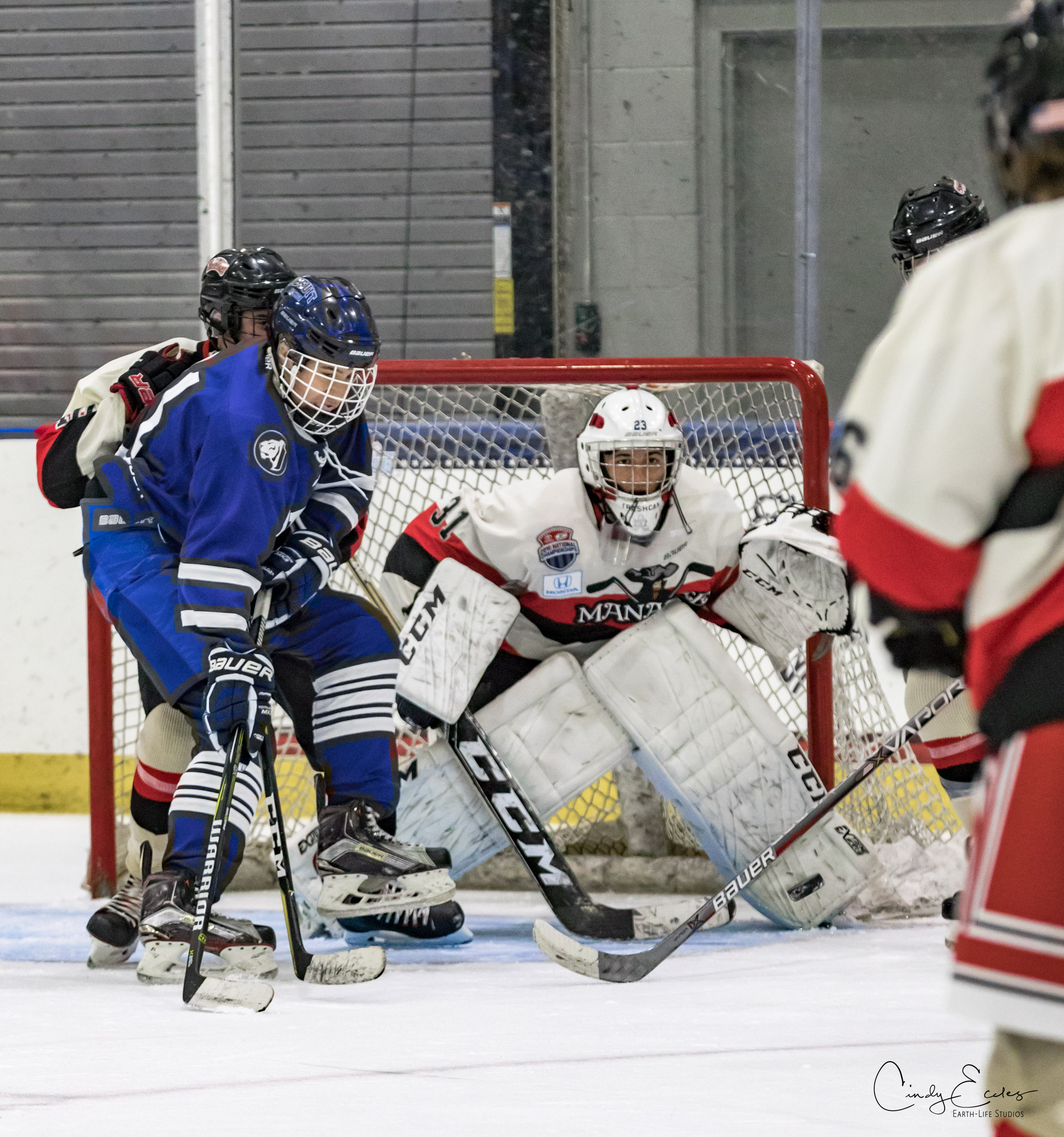 Jesuit’s leading goal-scorer from the regular season in Joshua Burke, also led the Tigers in points against East Manatee this season. In two games played versus the Admirals, Burke recorded four goals and chipped in five helpers totaling nine points. Forwards Nolan Forrest (5G-1A –6pts) and Kyle Repar (1G-4A –5pts) were the other scoring leaders for Jesuit against East Manatee this season.

Though, Trent Gephart and Matthew Smith could be x-factors for Jesuit come tomorrow night. Gephart did find the back of the net once against East Manatee this season and Smith had two goals in the team’s second-round win versus Wiregrass. One of Smith’s goals against Wiregrass came on the power play, too.

Yes, the Conference Finals are on the line for both teams, but East Manatee should be extra-motivated to take down Jesuit on Valentine’s Day; especially since the Admirals lost to Jesuit twice this season. While East Manatee has only played one game during playoffs (first-round bye), the Admirals won that contest by a score of 15-0 (Bloomingdale). Additionally, 11 different skaters recorded a point in the team’s second-round win.

Both East Manatee goaltenders saw action against Jesuit this season, but it was Alex Workman who got the nod to start in the team’s last outing. Yet, perhaps Tyler Moschella will get the start tomorrow night…Moschella recorded 11 wins on the season, while posting a 1.92 goals-against-average (GAA).

Thus far, the 2018 LHSHL Playoffs have seen one contest go into overtime, but perhaps this matchup will mark the second time?