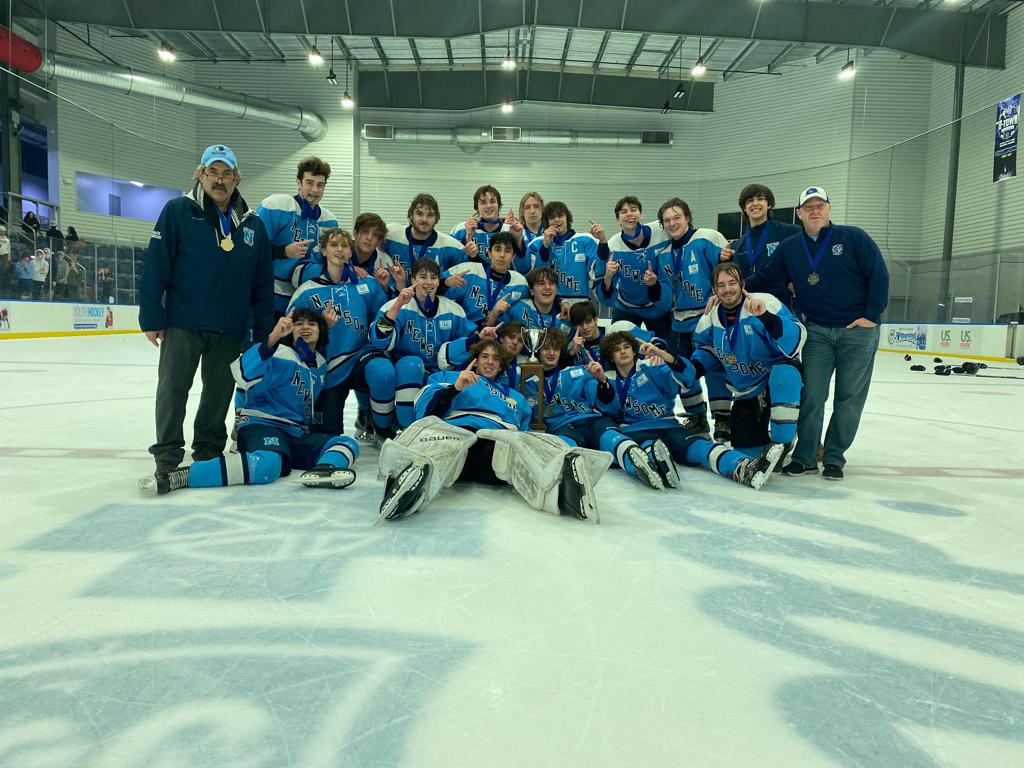 The Newsome Wolves entered the 2021-2022 playoffs as a Wild Card and took down George Jenkins in a 1-0 win in overtime to kick off their journey to becoming the Lightning Cup Champions! Newsome ended the regular season 14-7-1. The team used their chance at the wild card game to their advantage as they defeated the Manatee Admirals who were first place in their very own division heading into playoffs. Newsome took down Manatee 3-1 advancing them to the third round where the defeated Durant 2-1 which sent them into the finals.

The Lightning Cup Championship game was held at Advent Health Center Ice where the Newsome Wolves would take on the Steinbrenner Warriors to earn their title as champions. Newsome kicked off the first period scoring two goals and allowing none. Having a strong start put the Wolves into a strong headspace where they scored another goal in the second period. After two, the score was 3-0 and the Wolves came into the final period with hopes of holding this lead. Steinbrenner scored halfway through the period and the Wolves knew they had to turn up their strength to win the game. With only a few minutes left Steinbrenner pulled their goaltender in hopes of catching up to the Wolves who ended up scoring on the empty net.

The final score being 4-1 lead the Newsome Wolves to be ecstatic as they left their benches to hug Dylan Dykstra, their goalie, who only allowed that one goal nearing the end of the game. Being a wild card gave them a drive to make it as far as possible to prove that they deserved their spot in the Lightning High School Hockey League playoffs. 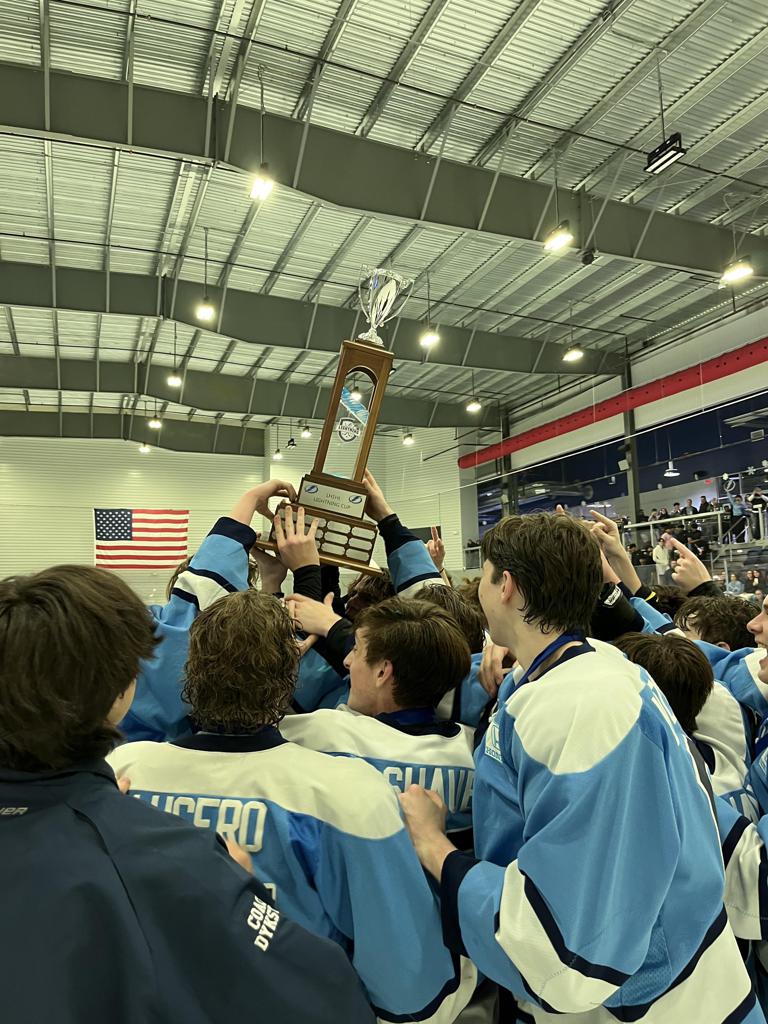 They cheered and shouted as they received their medals and even chanted for their coach who led them to victory. When asked how he coached them to this big win, he said

"The group came together well, and invested lots of effort in organized defense and puck control.  The low scores of most of our games reflect this.  I am proud of the teamwork and cooperation our group demonstrated, and happy for them that it paid off in a way they will never forget.”

The LHSHL is proud of every team and all their accomplishments, and we tip our hats to the Newsome Wolves who pulled off strong wins all the way until their biggest win in the Championship game.