Hill joins Dave Andreychuk and Jay Feaster as one of three Lightning representatives on the five- person Board along with Dan Bubley, Esq. and Mark Rosengard who were elected by the participating teams.  Hill replaces the vacant seat of former Lightning executive Bill Wickett.

Hill originally joined the Tampa Bay Lightning in 2007 as an inside sales executive.  He served in a variety of sales roles before being appointed Director of Suite Sales in 2009 and has been a part of the re-brand of the team and their significantly expanded fan base in a non-traditional hockey market.  Hill was instrumental in selling all suite inventory and launching the new Connectwise Loge at the start of the 2015-16 NHL season.  Hill was named Vice President of Premium Seating and Group Sales in May, 2017.

A native of Bedford, Nova Scotia, Hill graduated in 2000 from Saint Mary's University (SMU) with a Bachelor of Commerce degree while also playing collegiate hockey, including two years as a team captain. Following graduation, Hill played minor pro hockey for two years in North America and Europe.  He currently volunteers his time as a youth hockey coach in the Tampa Bay area and has previously operated a hockey development program and served as an assistant coach with his alma mater, SMU.

Hill and his wife, Lori, live in Brandon, Florida with their son Guinn who is active in youth hockey and competitive amateur golf tournaments. 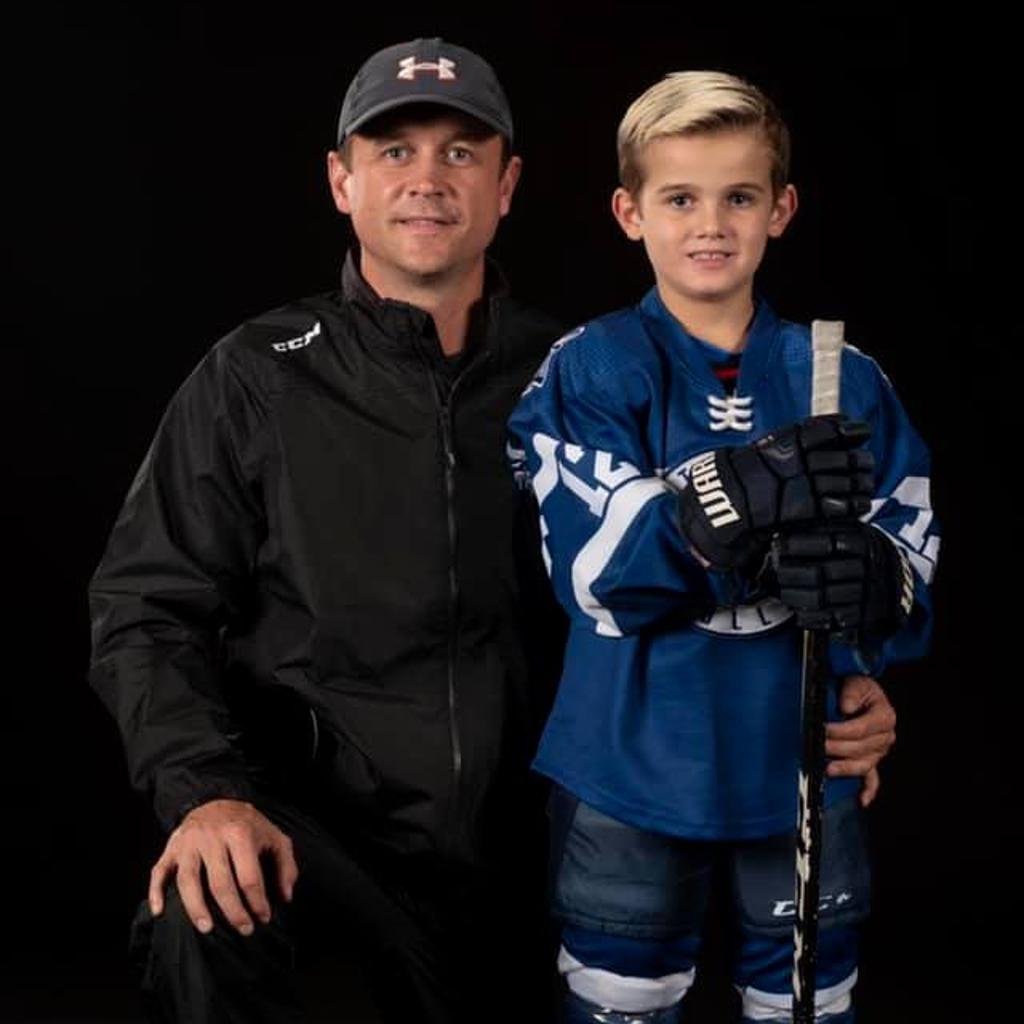