The Michigan native has over 40 years of coaching experience, including time spent as Head Coach for the Detroit Junior Red Wings/Plymouth Whalers in the Ontario Hockey League (OHL), Detroit Compuware in the North American Hockey League (NAHL),  as well as the Head Coach at Cranbrook, a prominent Michigan high school hockey program, where he spent the last 26 seasons amassing a record of 504 wins, 187 losses, and 47 ties coinciding with 10 Michigan High School Athletic Association State Championships. Additionally, Andy served as the skating coach for the Detroit Red Wings Player Development Rookie camp under Mike Babcock from 2007 through 2015.

A 2009 inductee of the Michigan High School Coaches Association Hall of Fame, Weidenbach has been named coach of the year an unprecedented 25 times by multiple local and national recognition bodies:

In his role with the Elite Development Program, Weidenbach will provide support to both players and coaches on and off the ice to build a stronger development plan for the program as a whole, as well as specific plans to assist each player and coach advance their game, and get the most out of every training session.

The Elite Development Program is open exclusively to active players within the Lightning High School Hockey League. Tryouts for the 2020-21 EDP Program will be held July 13-15 at Clearwater Ice Arena. 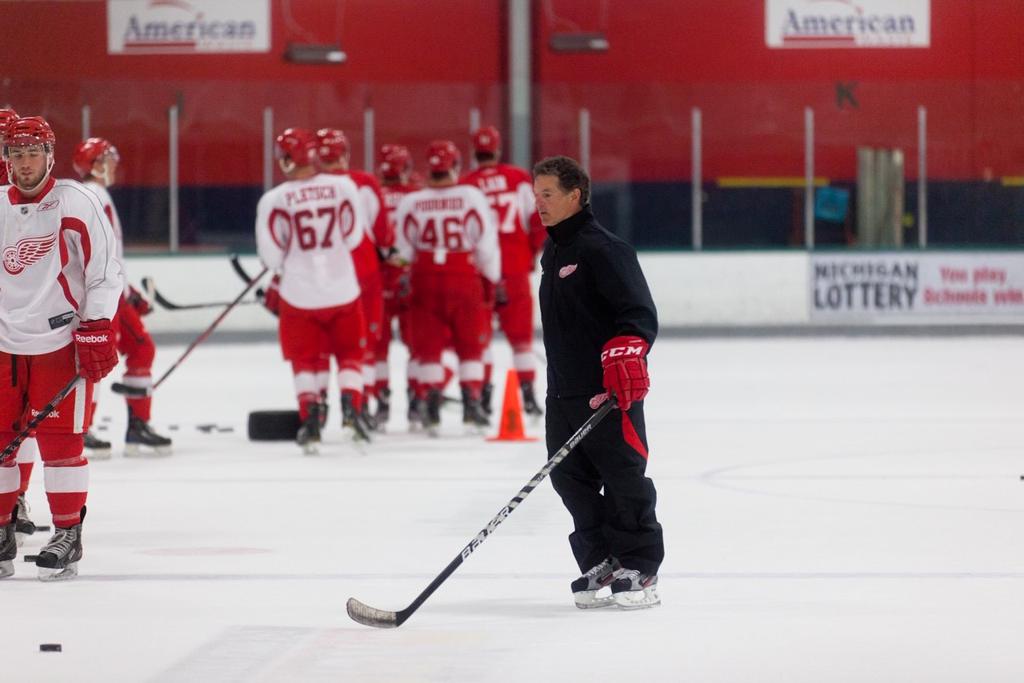 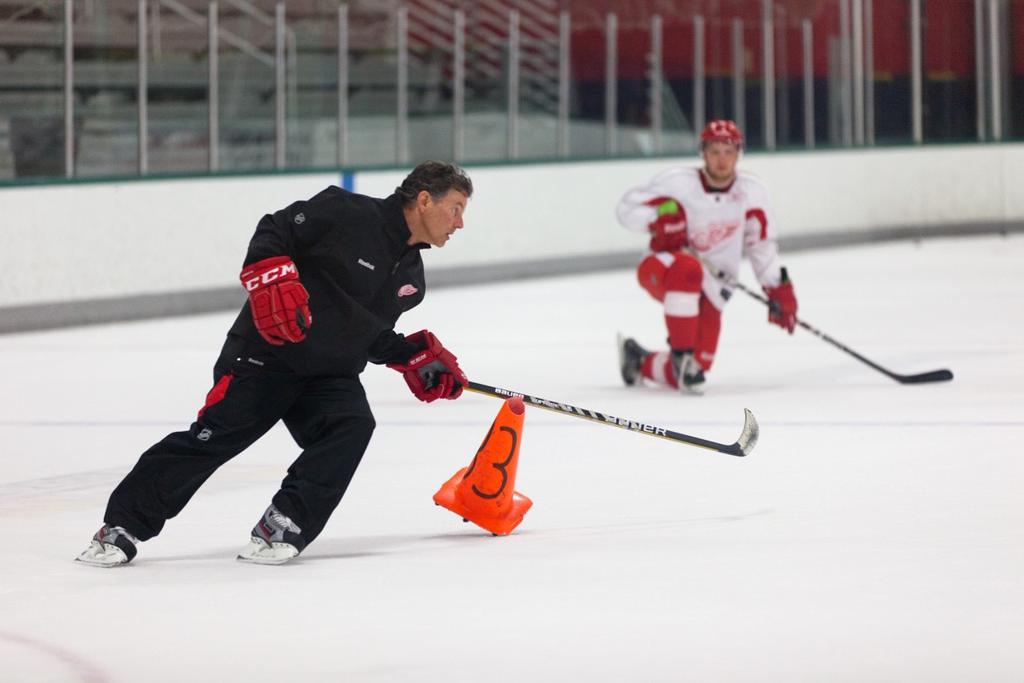