Hoffberg is  a scary last name to read on the back of a jersey in this area after the player wearing it just skated past you. Once upon  a time, Evan Hoffberg played in the LHSHL and split the D against any team Bloomingdale faced off against. Nowadays he carries a similar role for the University of Tampa Spartans and leaves bullying high school teams to his younger brother Tyler. Tyler is picking up the role nicely and is averaging almost a point a game through one season in the LHSHL. Currently dressing for West Manatee due to his attendance at Tampa Bay Tech, Hillsborough County's only pure magnet school,  Tyler was an integral part of the orange and white making it to the playoffs this past season.

Tyler first started skating as a mite at the Brandon Ice Sports Forum, now known as TGH Iceplex. From starting in learn to play and their in house league, he moved onto playing travel. This past season he skated for both the Lakeland Royals and West Manatee.  Outside of hockey he's a huge Tottenham Hostspur fan, loves cars, and put a few too many hours into gaming during quarantine. For those that are curious, he's loyal to Xbox while gaming and when he's on the ice he's less picky as he says he's had success with both Bauer (PM9 Curve) and CCM (P40 Curve) sticks. He's a fan of the simple things in life and credits pepperoni pizza as his favorite food as he tries to leave the sophistication to his goal scoring ability.  I asked him what he thought separated himself from other high school players this past year, "I'm physically smaller than the average player right now, so I really have to try harder than the person next to me and take what's not given." I could've sworn I was talking to Marty St. Louis but Tyler doesn't wear 26, he usually prefers 13, "Some people claim it's an unlucky number, but I've always found luck with it." 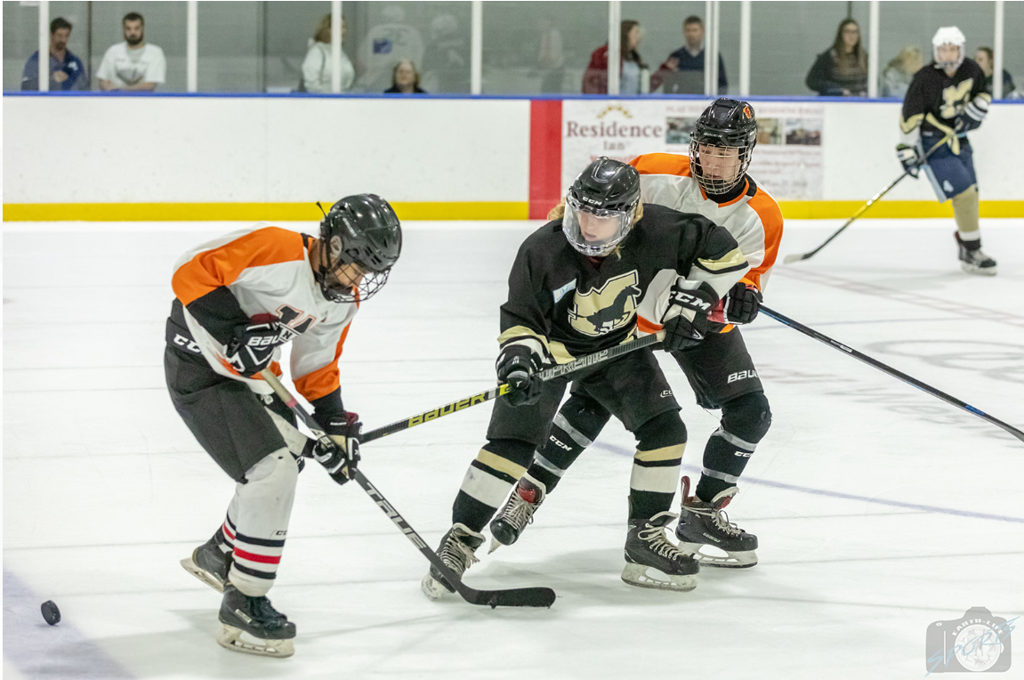 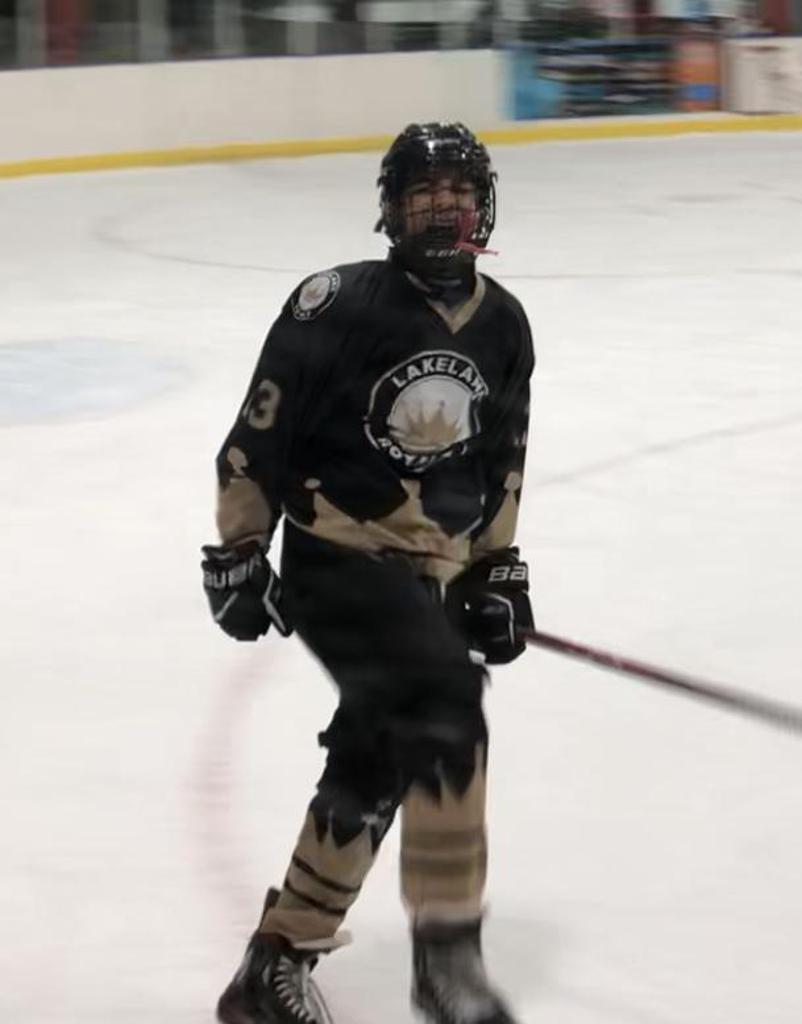 Tyler had a lot to say about his team and playing high school hockey in general, "HS is fun, you get to play against a lot of players that you play with much of the time so there is always that rivalry. The different level of players creates a unique dynamic some games can really be intense and you have to try hard others can have more of a pond hockey feel. The dynamic of my freshman team might be a little unique compared to others. I was a pool player this year playing for West Manatee and several other on my team were also pool players, so we didn’t have the same cohesion that other teams might have had. I think the coaching staff was able to do a good job considering this. Looking forward to having an assigned team from here on out." Regardless of who's varsity jersey he ends up wearing next year, a varsity organization is going to end up very lucky, even if Tyler wants to wear number 13. Going into his Freshman year, Tyler had a few goals, "Hockey goals are
always to win more faceoffs than I lose and win all puck battles. I can say similar analogies can apply outside of hockey as well. I wanted to win every 50/50 battle by going in full steam and coming out on top. In the next four years I just want to score a lot, and not fail. It's ok if I get knocked down, but at the end of each game or in general, I want to be coming out on top. It's just the type of player and person I am."

No matter where he ends up playing, number 13 will definitely be a piece of bad luck for any team that lines up for a face off against Tyler. I look forward to seeing how far hockey can take him and can't wait to follow his story through the next few years, and after.