Ladies and gentlemen. Seminole Shark and Lightning Cup champion, Jaxson Anderson. This was Jaxson’s first and only year in the Lighting High School Hockey League, but he sure did pick the right year. Seminole went 21-1 in the standings while nearly out scoring their opponents 3 to 1. Just an absolute powerhouse of a team that would eventually steamroll everyone in their path on the road to hoisting the Lightning Cup.

Jaxson is born and raised and St. Pete, and learned or at least started playing hockey around the age of six. “I got my first, real introduction to hockey when my dad took me to my first Tampa Bay Lightning game back when I was six. They were playing the New York Rangers. For some reason I was wearing a Rangers jersey but by the end of the game I had thrown it down on the ground just so I could get a new, Lightning jersey because I liked their logo more. Honestly from that moment on I started taking lessons at Clearwater Ice Arena and pretty much fell in love with the game.” 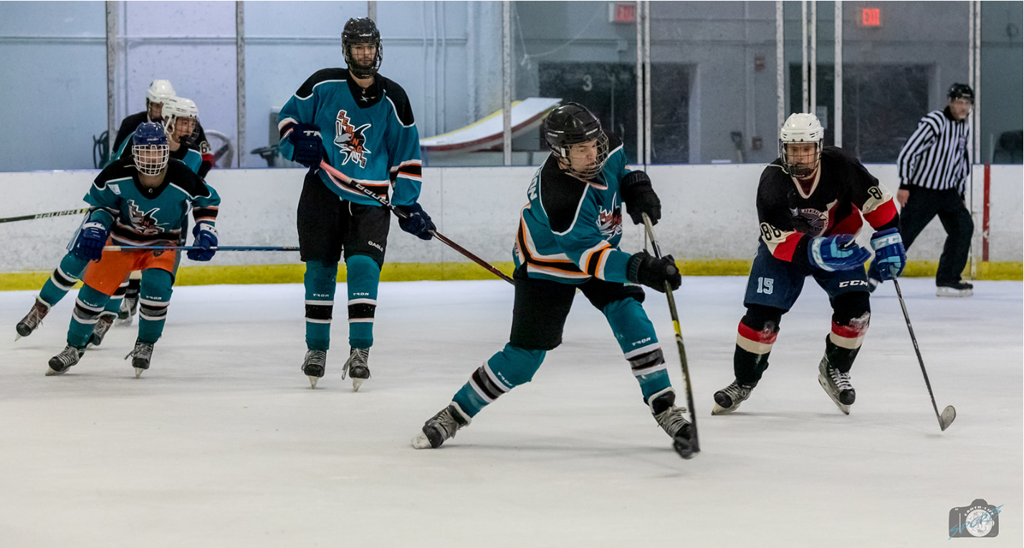 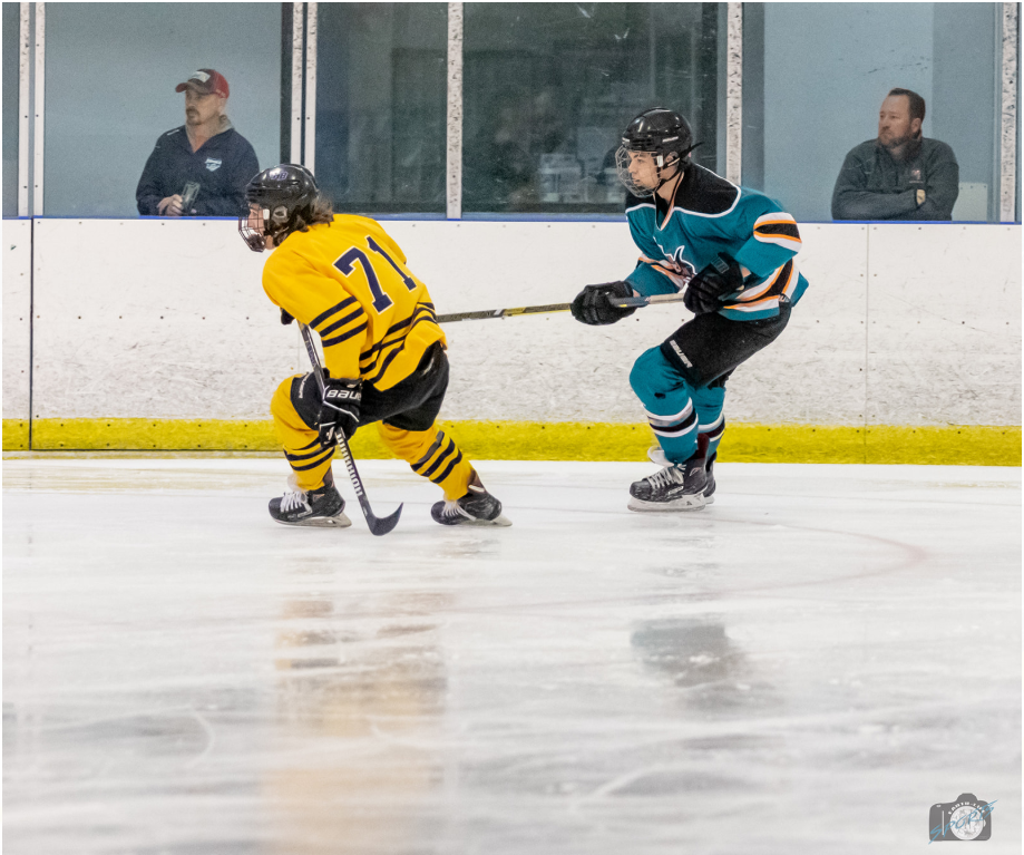 FLVS in one of the last installments of spotlight, we saw a student who had been primarily taking classes online for the year. This young man, Jaxson has been doing school online for four years. “I started becoming very busy about halfway through my freshmen year. With all the travel and scheduling I needed to make a switch so I decided to take my education to FLVS.” I like it way more. What is most appealing about it to me is that I am the one responsible for grasping the material. If I’m in a classroom setting and I don’t quite understand the lecture, nobody wants to be the person to have to make the teacher repeat something over and over. With this method of instruction, I can re-read something as many times as I’d like before moving on.”

For those of you who do not know. Jaxson Anderson is a big deal on the internet. Across Twitter, Instagram, TikTok and YouTube, he has around 650,000 followers. That is not only accurate but wild. We have an internet celebrity within our LHSHL family. “I actually had dropped out of hockey for a while to focus more on my online presence. It was a tough decision to make because I love hockey, but I loved social media too but at the time, social media was making me money, so I skipped a SAHOF State Championship game against the Everblades to go on tour. One night I was broadcasting to around 40,000 people on this app called “You Now” at like 2AM. This guy was watching me who was a manager/representation for several social media influencers at that time and pretty much invited me to come on this “Impact Tour”. The hardest part was convincing my parents to let me go. Eventually they did and even came with me because they next stop on the tour was in Florida. I was 14 at the time. I got along well with the rest of the cast on the tour, so they invited me to join them for the rest of the tour when I was only supposed to do the one stop. Social media has opened a lot of doors for me and allowed me to do some pretty cool stuff. I got to meet and hangout at Al Pacinos’s house for a party not too long ago. I got to learn how business works at a very young age and that’s probably the biggest takeaway from all of this”

Folks I can’t lie to you. This was a killer interview. I was like a kid in a candy store picking this kids brain. He is only trajectory for success. Even more so than what he has done thus far. “For right now and the immediate future I’m trying to focus on school and playing hockey.

I am actually retaking a semester of high school to boost my GPA so that I’ll be able to get into a better school when it comes time to apply for college. My plan is to dual major in economics and business because that’s where the money is. Not looking to wind up in a field that eventually is going to be replaced by robots. I’ll continue to be an influencer, but the focus is school and my future. In a perfect world, around this time next year have graduated from high school and have gotten into college with a scholarship to play hockey. So along with all the schoolwork I am doing at the moment, I’m staying in shape and working out so when the rinks open back up, I can get back on the ice.” 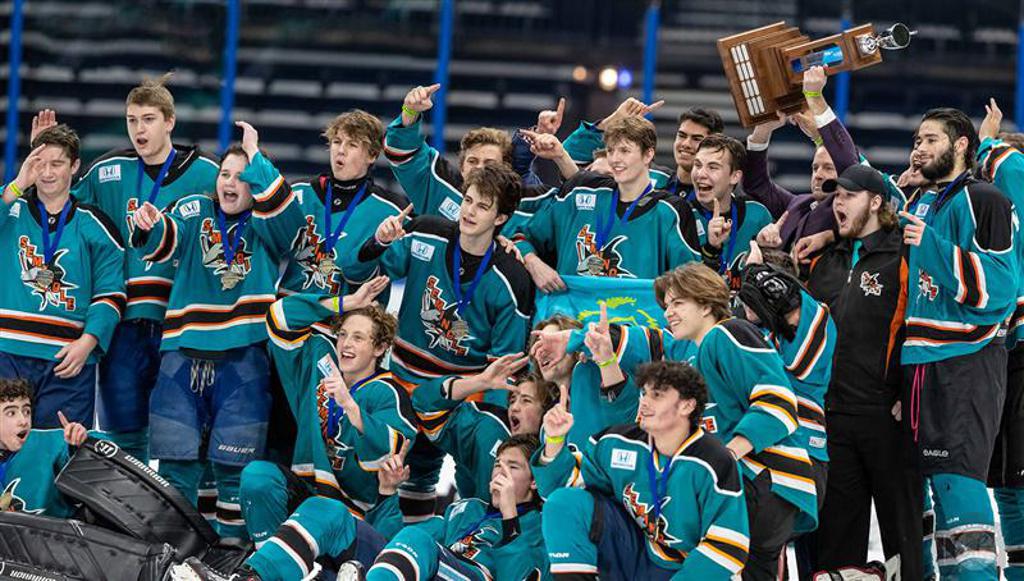 Jaxon has had arguably the most interesting four years of high school of any of the players I have interviewed for this. I genuinely can’t wait to follow his career path and see where he ends up in a few years.