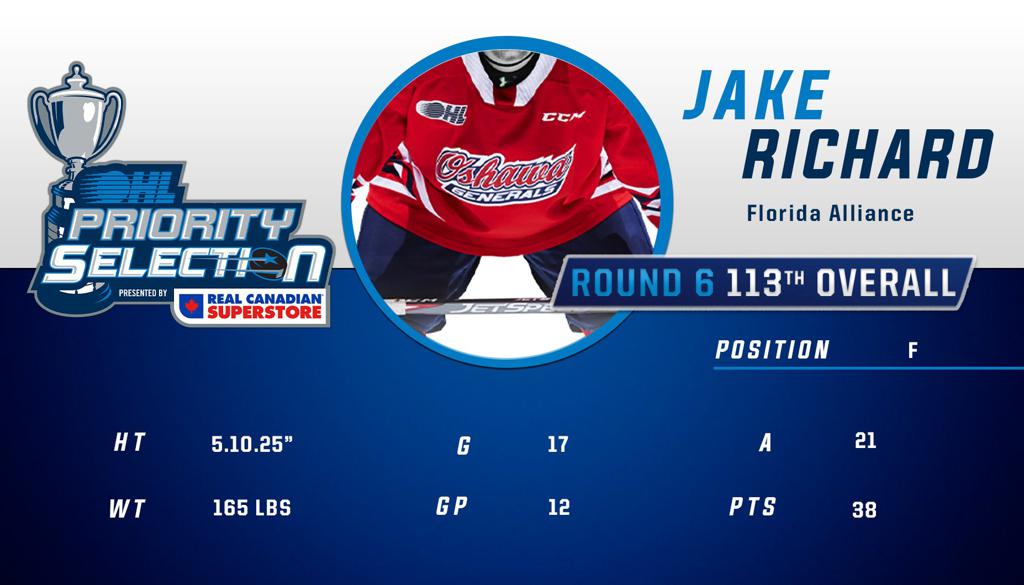 There’s been a video circulating the Florida youth hockey parent forums and groups on Facebook and other social medias. Jake Richard is in the Lakeland Ice Arena lobby and sits in the center of the frame staring off frames to what very well may be his future. To his left is his father and coach Gilles Richard standing behind a steel bar stool silently.  In between the father and son is Jackson Granville, son of Paul and Nanette Granville, owner and founder of Lakeland Ice Arena. Jackson points up at the screen as Oshawa prepares to announce their sixth round selection and probably wonders if he has a similar future one day, after he graduates from the Lightning Made Summer Camps he frequents and becomes old enough to play high school hockey himself. Gilles lets go of the barstool and claps his hands together and says his sons full name as it’s flashed across the screen, “Jake Richard, oh my god! Unbelievable.” The silence is broken, and the father and son embrace as a smile lights up from Jackson and congratulations are issued from around the room. Within a 38 second video, all the long weekends of traveling and early mornings of getting up to skate when your equipment is still wet from the night before becomes permanently justified.

The first time I saw Jake skate was at the same venue. Late last September the LHSHL became one of the first customers at Lakeland Ice Arena as we began our weeklong Elite Development Program Tryouts. We let Jake and one of his best friends come out and skate in our day three and four scrimmages to put pressure on some of the players riding the bubble between being cut and qualifying for the final scrimmages. I might have had the best view for what happened next. Tom and the Lightning Alumni that make up the coaching staff stood up stairs while I and a few other practice coaches manned the benches. Jake and his buddy enjoyed all the ice time they could get, so skated with the underclassmen and stuck around for the upperclassmen scrimmages as well. I guess they saw two and a half hours of U16 tryouts a warmup because they opened the U18 scrimmage by scoring 9 goals in the first period. If you check his point per game average throughout the LHSHL season, a cool 4.9 ppg, you’ll understand that this was not a fluke. Jake Richard averages a hat trick and a half while playing against teams that are considered top in the state. He plays for the 2004 Florida Alliance AAA team as his main commitment and he fit in ten LHSHL regular season games for George Jenkins plus three playoff games including the Lightning Cup Final at Amalie Arena. 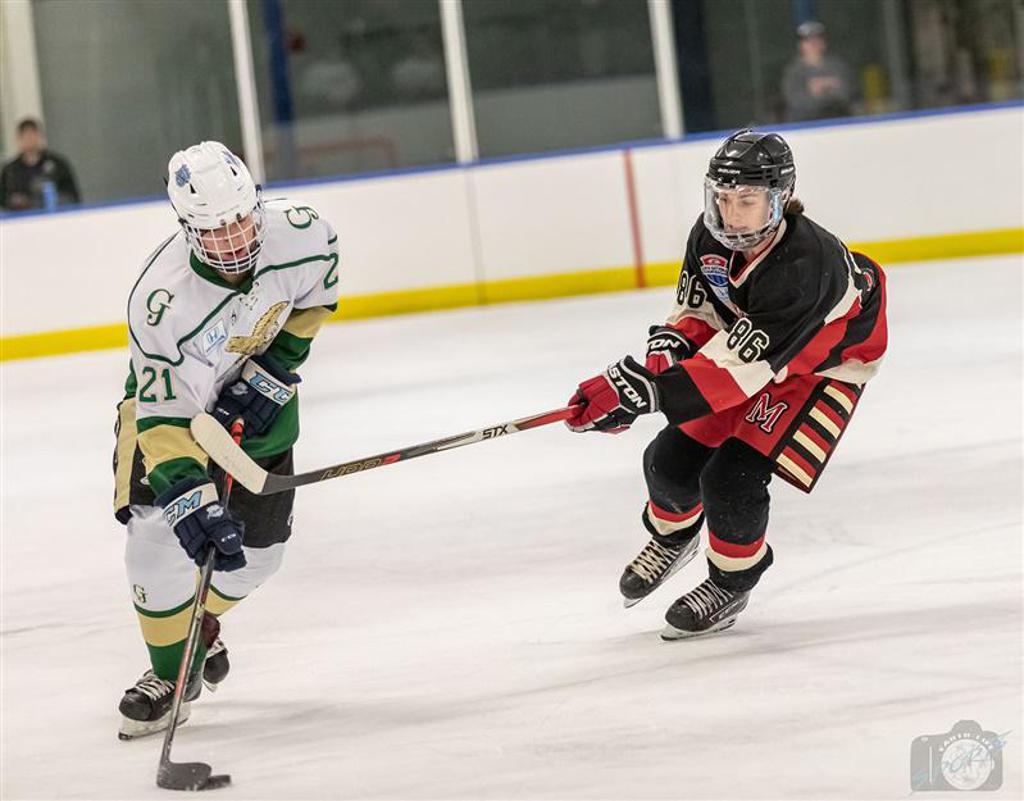 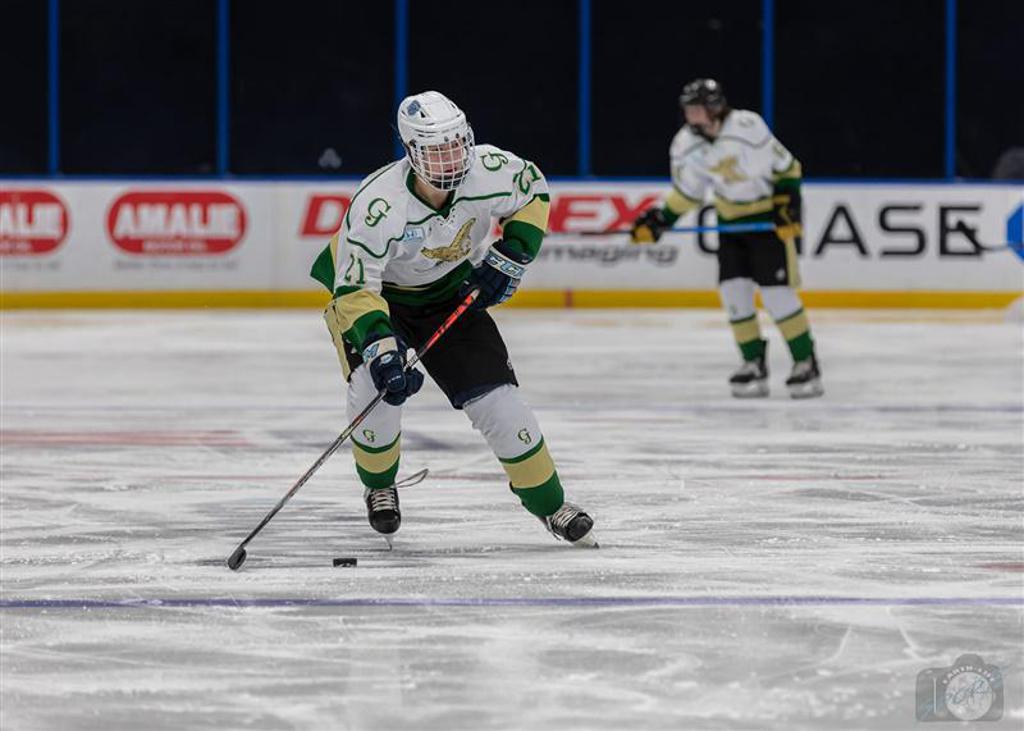 News of Jake being drafted to the OHL broke on Saturday and I hopped on a phone call with Jake and his father Gilles on Tuesday to try to understand how the process of everything that happens before your name is flashed across the TV works. Oshawa sends a scout every year to tour the Southeast and Florida for a month looking for talent. The 04 Alliance team was hosting the Junior Hurricanes in November at Lakeland Ice Arena. Oshawa had a scout in the stands and spoke to Gilles after a close one goal game. The next morning, the scout was back at the rink at 7 am for game two. I’ve had the misfortune of being in enough rinks before the sun was all the way up to tell you that the scout must have really seen something to come to Florida from Ontario during the winter and end up in an ice rink on a weekend before breakfast. It’s no mystery if you’ve seen Jake Richard play though. You know what he saw and would have been up just as early.

The NAPHL playoffs took Jake and the 04 Alliance team up to Detroit for and this time Oshawa sent their head scout and Director of Hockey Operations, Mike Kelley. Mike Kelley liked what he watched and this ultimately led to five of Oshawa’s seven scouts coming to watch Jake live and the other two watching Jake via video broadcast. Gilles told me, “They started interviewing Jake and sent him some questionnaires. He followed up with his school records and it wasn’t long before they called him and committed to drafting Jake.” It’s unlikely Jake will join Oshawa for this upcoming season. Oshawa is hosting the Memorial cup in 2020 and traded their 2nd, 3rd, 4th, and 5th round picks in this years draft in order to establish an older and more experienced roster this next season to make a run for the world’s biggest championship in amateur hockey. “Jake will join Oshawa at their main camp in August and likely return home to play for the Alliance and George Jenkins for one more season. Oshawa is satisfied with his development and training schedule and wouldn’t want to jeopardize his future by putting him in a low ice time position with the team this next season.” Gilles said. 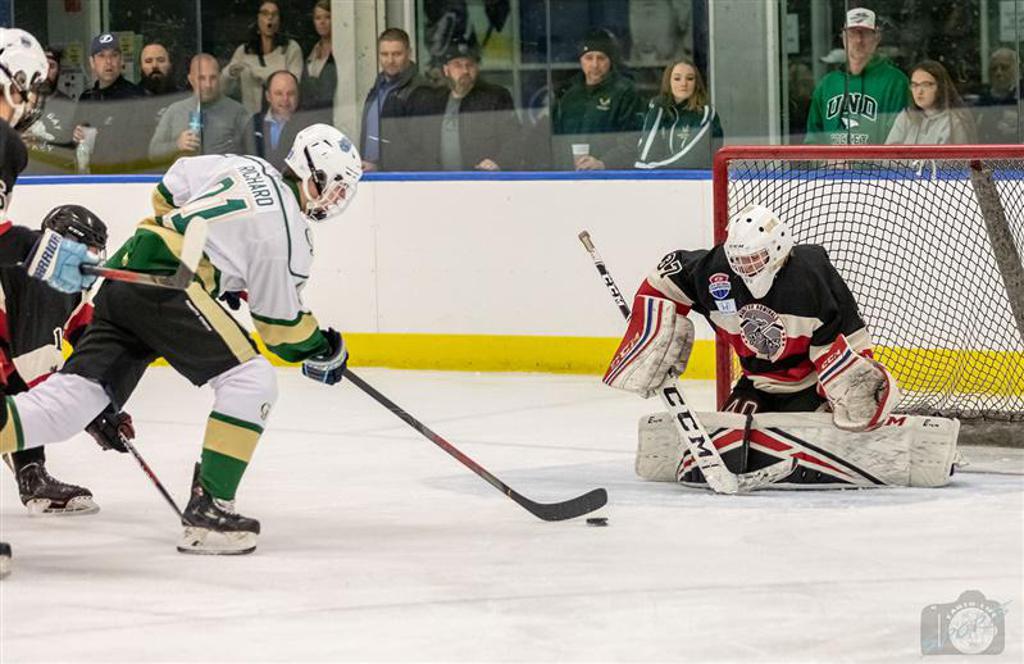 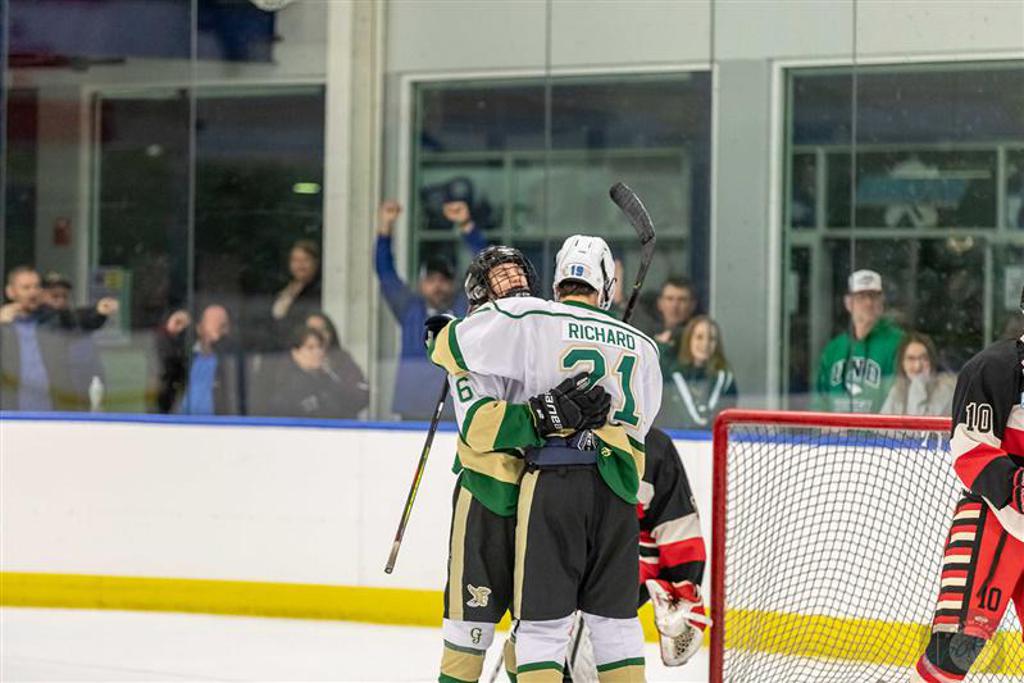 Jake’s development has been a priority to him and his family and I’ve asked how that has been affected as of recently, “Our season was cut short and I haven’t been able to get my normal ice time but I’m still training. We beat the Junior Predators for our district championship, but USA Hockey had to cancel natty’s. With less ice time I’m doing a ton of pushups every day, along with core exercises and sprints to build explosiveness. Before the virus I was on the ice every single day but now we’re trying to adapt and make things work.” Jake knows it’s not time to slow things down, but to pick them up more than ever before, “The work is just getting started. This is a very important year and season in front of me and I’m excited to work hard.” The rest of the LHSHL certainly has their work cut out for them if they want to hold a candle to how George Jenkins and Jake Richard are expected to perform. It’s always a pleasure to speak to the Richard’s and thank them for always giving us a highlight to look forward to. We’ll be tracking Jake closely and congratulate him on his hard work paying off thus far.