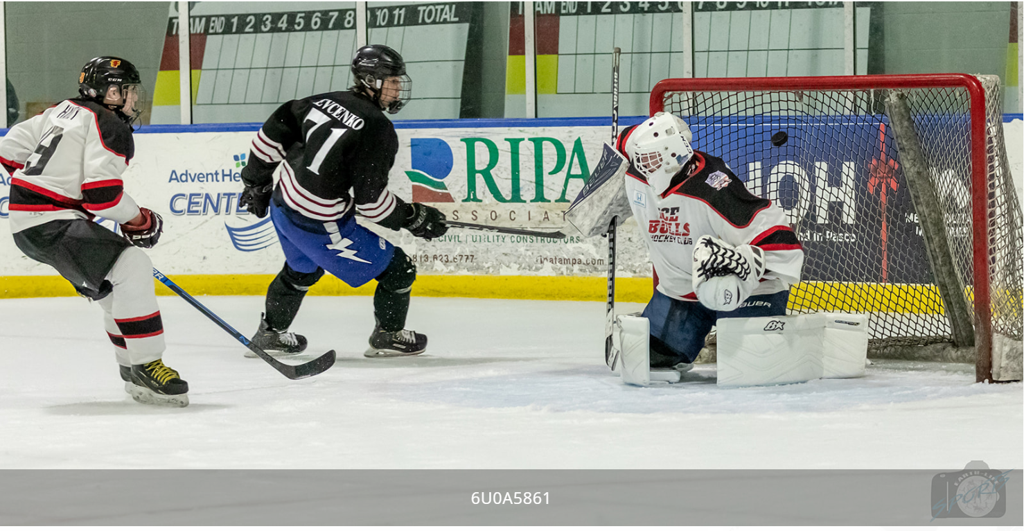 Wiregrass continues to build themselves into a competitor other teams will not be excited to face off against with the addition of Milan Levcenko, this week’s Freshman Focus. Milan is a point per game player already, and players are starting to take notice that when he has speed behind him, he can take it coast to coast against any opponent. Milan’s skill level entering his Freshman year of high school landed him a spot on the U16AAA Underclassmen Elite Development Program coached by Filip Kuba. So far Milan has showed that he has grown a lot through hockey in the seven years he’s played and both Wiregrass and EDP value him as an instrumental piece in their plans for success.

It should be clear to everybody that reads this, that Milan is a grinder. He’s a workhorse and has discovered early on that no matter how much is stacked against you, the one thing you can control is your own effort. I talked to him about what message he wants to send to the people watching when he skates for Wiregrass, and he didn’t hesitate a second “I want to send a message that no matter what you’re facing or what you’re up against, you try your hardest- even when nothing seems to be going your way”. His bark isn’t an ounce bigger than his bite, I can confirm. I’ve seen Milan hit the post on a rush and still be the very first player on the back check. I talked to him about his season so far this year and he says it’s been keeping him on his toes, “The LHSHL is an amazingly competitive league. Every game comes down to one or two players. It can also be a little confusing because depending on what team you’re playing or who is on the ice, the speed of play can change so quickly.” Like many that preform well their Freshman season, Milan is a quick learner. Adapting to changes in play in between games or even in between shifts in this league holds a need for mental fortitude, and Milan keeps this a priority, “I always want to do well in school. I want to play hockey for as long as I can, and hopefully it’ll help me get into a good university because one day I’d like to be an engineer. My short term goals for hockey and school revolve around getting my high school diploma and hopefully a decent scholarship” 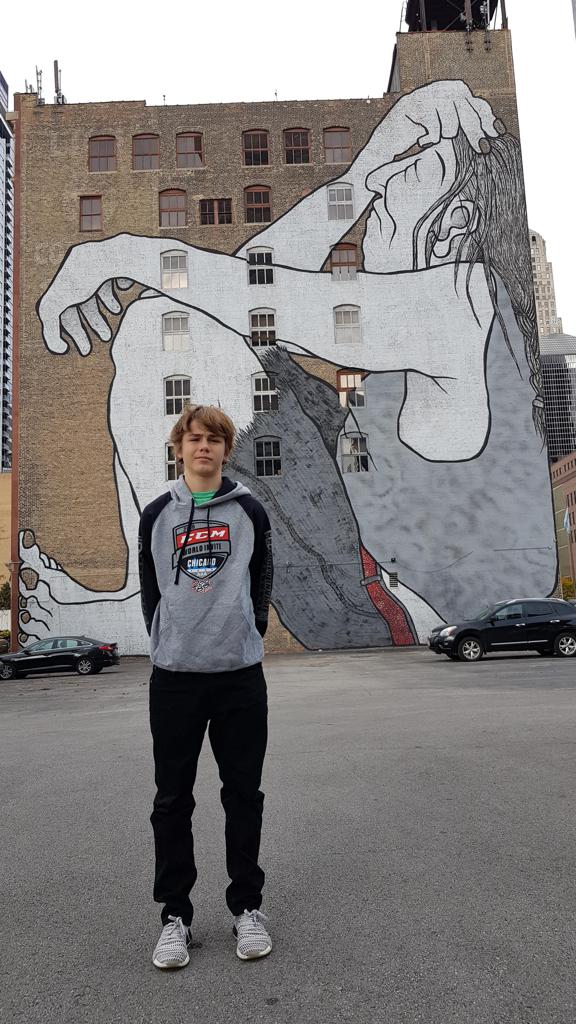 Watch out for Milan Levcenko when playing  Wiregrass from here on out. You’ll know who he is because like Malkin, he wears 71, and more notably he’ll be the player splitting your top defensive pairing if they’re not matching his intensity. Milan wanted to leave his thanks at the end of this spotlight, “I want to say thank you to my family and coaches for helping me in such an amazing sport and for keeping me going on this journey through hockey.” 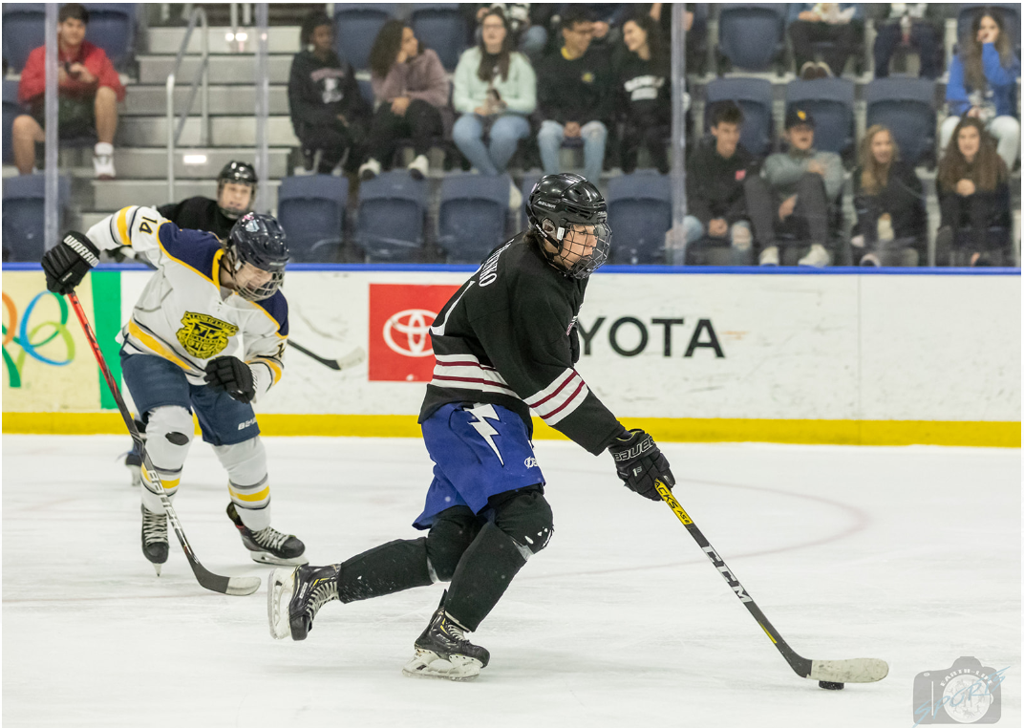