The Jesuit Tigers offense has found yet another talented skater fall into their hands with unlimited potential to be developed with the arrival of this week’s Freshman Focus- Filip Kuba. That name may sound familiar to tenured hockey fans, and it’s because the name is no coincidence. Filip Kuba is the son of Filip Kuba, the 6’4 Czech Defenseman known for his time with both Florida teams, a Gold Medal placing at the 2001 World Championships and a Bronze placing at the 2006 Turin Olympics. Although they both wear number 17 on defense and have a seriousness-first mentality when addressing the sport, the father and son are very much both their own player. Kuba jr. shoots opposite of his father, and with the changes to hockey in the past decade, has made the fundamentals of skating and creating offensive opportunity through clean passing the highlight of his gameplay thus far. Let’s go a little more in depth to talk about who Filip Kuba actually is when he’s not stonewalling other team’s first lines on the blue line. 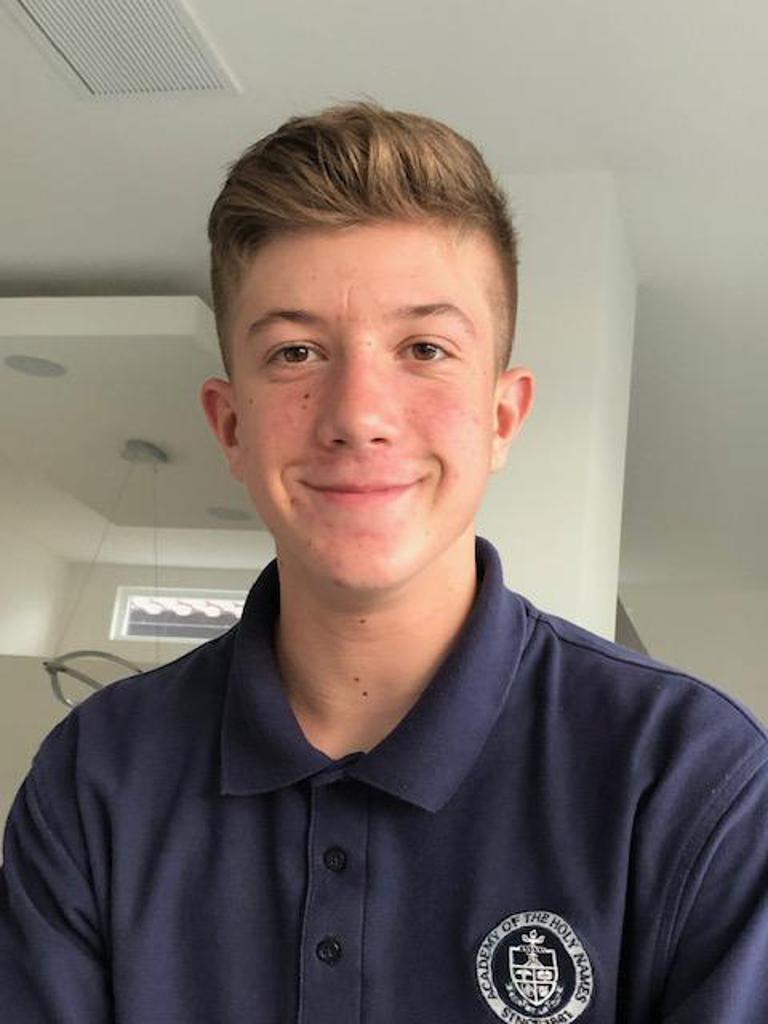 Filip Kuba is a teammate and scholar first. He attends Jesuit high school and plans on using hockey to further his education after graduating in 2023. He enjoys working in the community and was the second Brad Richards #TBLCheckYourself player of the week this season. “My goal for my freshman year in Jesuit is just to keep my grades up, my performance on campus is just as important as my performance on the ice to my parents. I also want to do community service to represent Jesuit.” Jesuit requires their students to do volunteer work, and Kuba got right into it only a few weeks into the school year and was nominated by his peers for the electric energy he has while doing service. Kuba says he loves Jesuit and he loves his new teammates because he gets to see them everyday at school and so their relationship from the locker room goes outside of the rink,  “The Jesuit locker room is a place where everyone is accepted, there is no negativity spread between us. Matthew Smith, our captain, is an excellent leader who really knows how to get the team hyped and motivated.”

As a hockey player, Kuba has always wanted to train harder than the next person to ultimately see where hockey takes him both as an individual and as an athlete. He started skating when he was six years old in Ottawa, Canada and hasn’t looked back since. He started playing on his first team only a year later, and within a few seasons and a couple moves, he was playing for elite travel teams. Up until this season, Kuba played for the Scorpions organization and feels ready to make the jump to U16 AAA playing for the LHSHL Elite Development Program. The showcase tournaments he’ll attend as a member of EDP don’t seem to intimidate him either as he has already played in tournaments against high level competition as far away as Montreal and Prague. I asked him what he thought about the LHSHL so far and here’s what he had to say, “The LHSHL took me by surprise. The diversity of players and the style of play is something new to me. It is interesting to see talented players go coast to coast more often than I’m used to seeing. Talent is not enough in this league, even though you are a skilled freshman or sophomore, those bigger and stronger juniors and seniors will make you work hard for that puck and it teaches you to be a team player and make plays. The atmosphere of the league is just incredible overall. The amount of people that come to watch high school hockey is just mind-blowing. The parking lots and stands are almost full each game.” 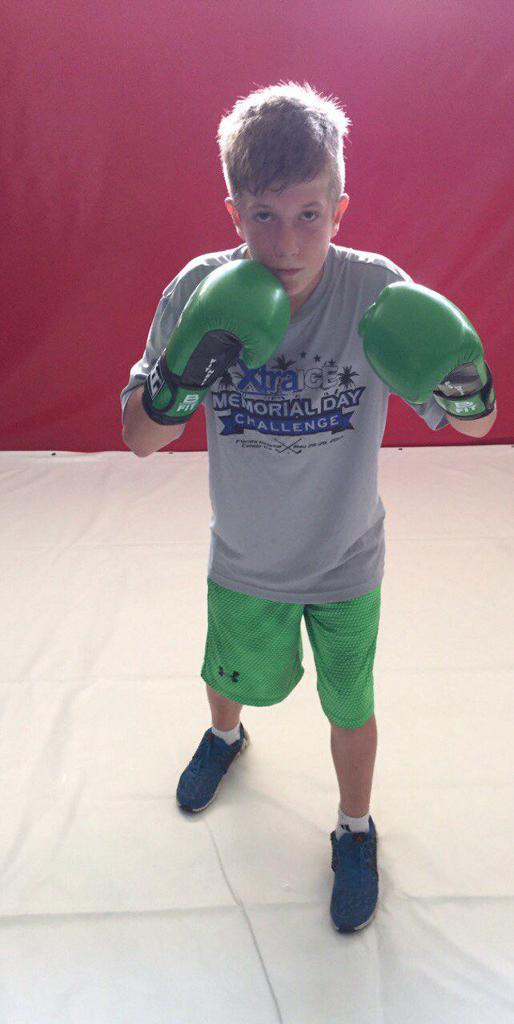 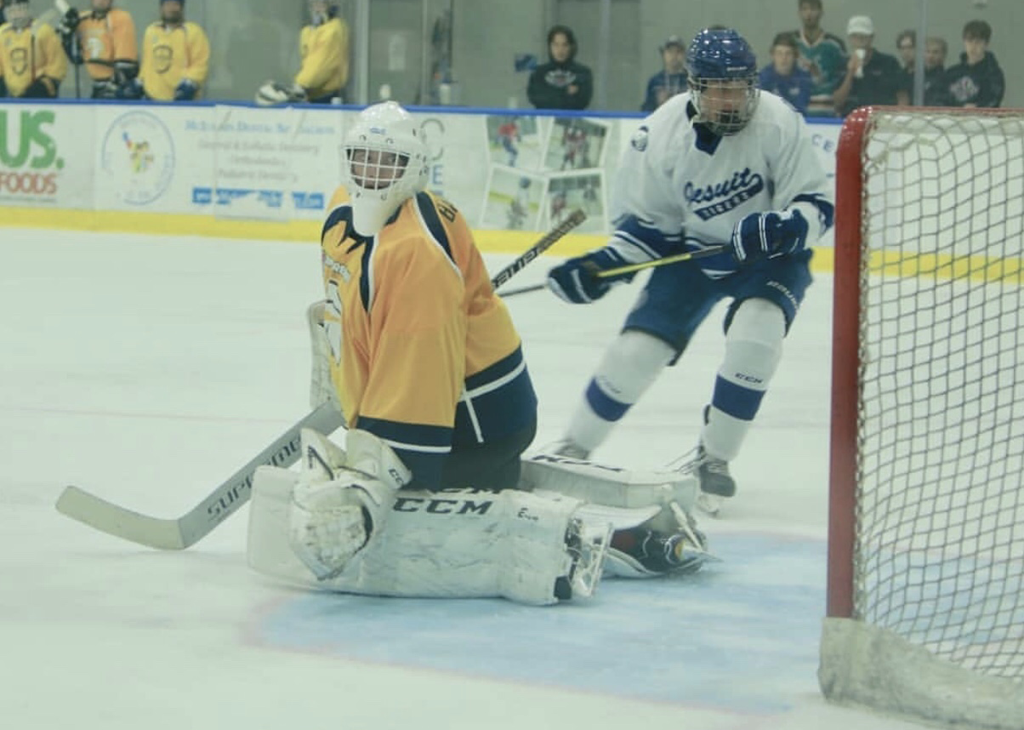 When asked about who he was most grateful for in his journey so far through hockey, he concluded the interview with this statement, “I am thankful for my parents because they are the ones who decided to apply me to get into Jesuit. I am most thankful for my dad who gave me the gift of hockey and is the reason why I wanted to start playing. I am also thankful for the team and coaching staff of Tigers hockey because they are doing an amazing job this year. I would also like to thank Jesuit for accepting me into this amazing high school, it is an honor to go here and I love it so far.” 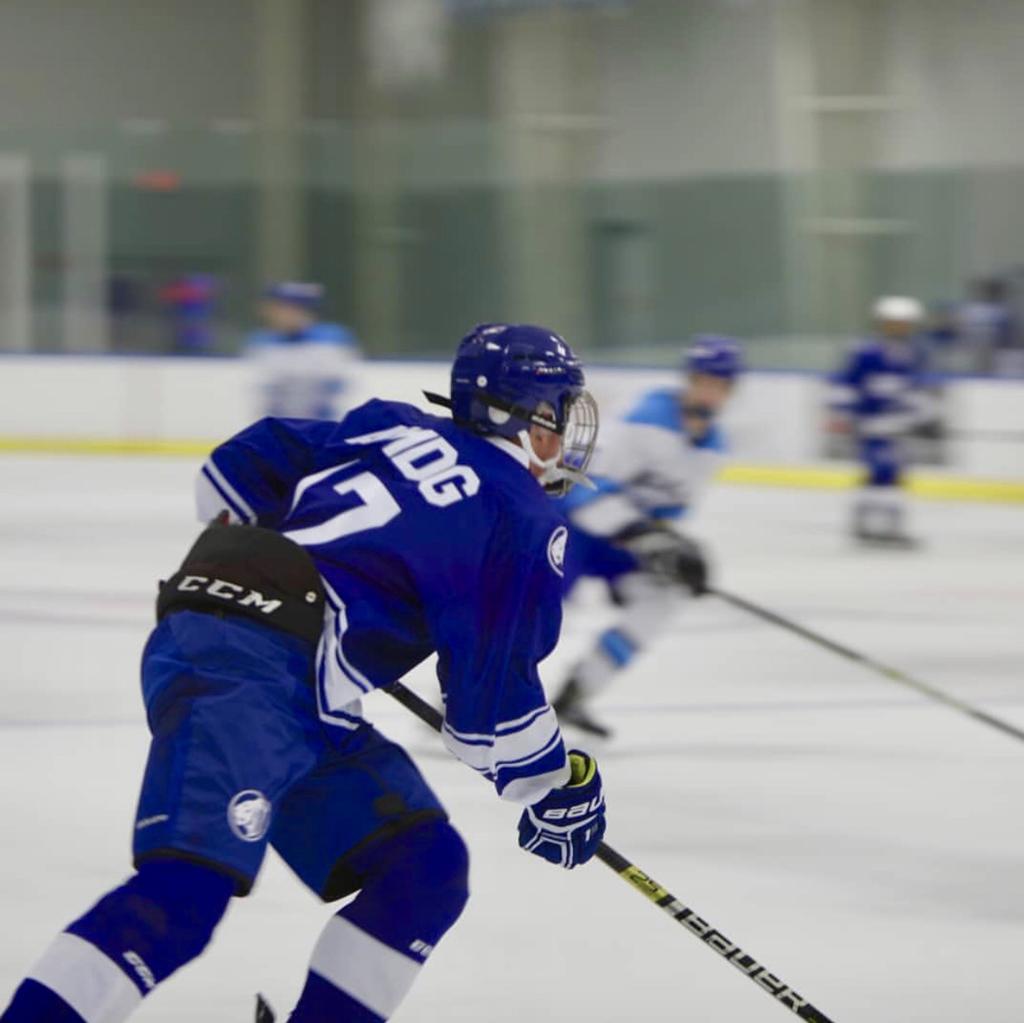