“This is huge for our program,” said EDP Program Director Tom Garavaglia. “One of our goals is to provide hockey players from Tampa Bay an opportunity to play against some of the best competition in North America, showcasing them in front of scouts and coaches as they consider continuing their hockey careers after high school. The NAPHL has a tremendous track record for player development and advancement. We are excited to have our local players be a part of it.”

“I am very excited for the Prep league as we have teams from Canada down to Florida. The Lightning EDP is a unique opportunity to work with a good high school league to help its players gain exposure with a national league,” said NAPHL Director and NAHL Director of Player Personnel Tony Zasowski.

Operated by the North American Hockey League (NAHL), the NAPHL is entering its 11th season. The NAPHL has established itself as one of the best training grounds for player development and exposure. In the last year, more than 120 NAPHL players advanced to and competed in the NAHL. In the 2018-2019 season, the NAHL set a new single-season record with 345 NCAA commitments, the majority of which were Division I. 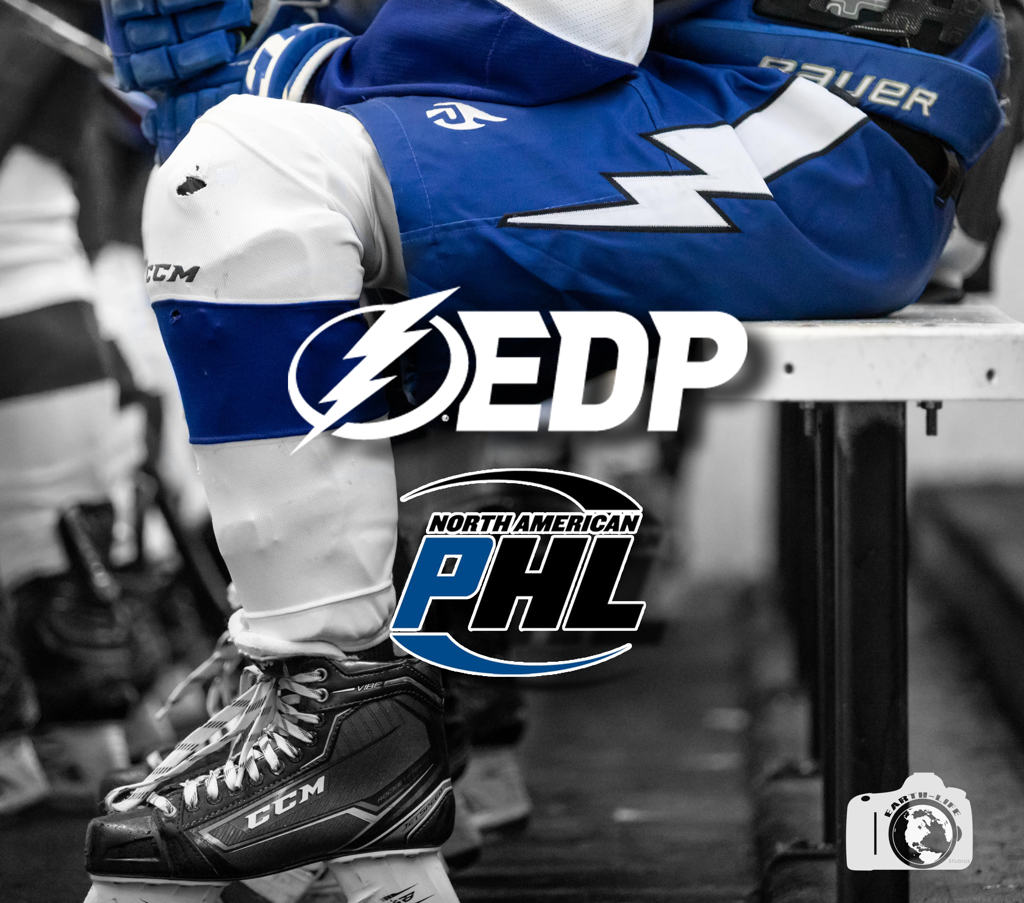