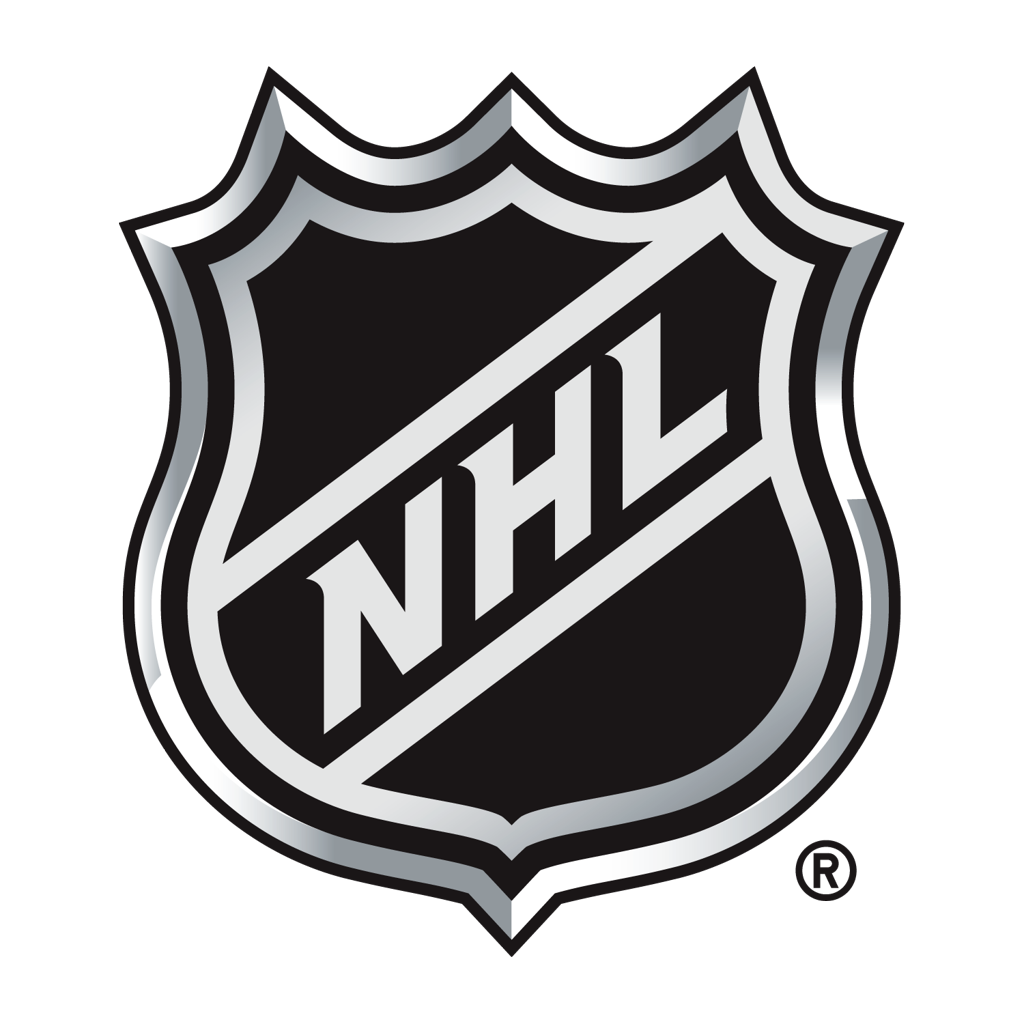 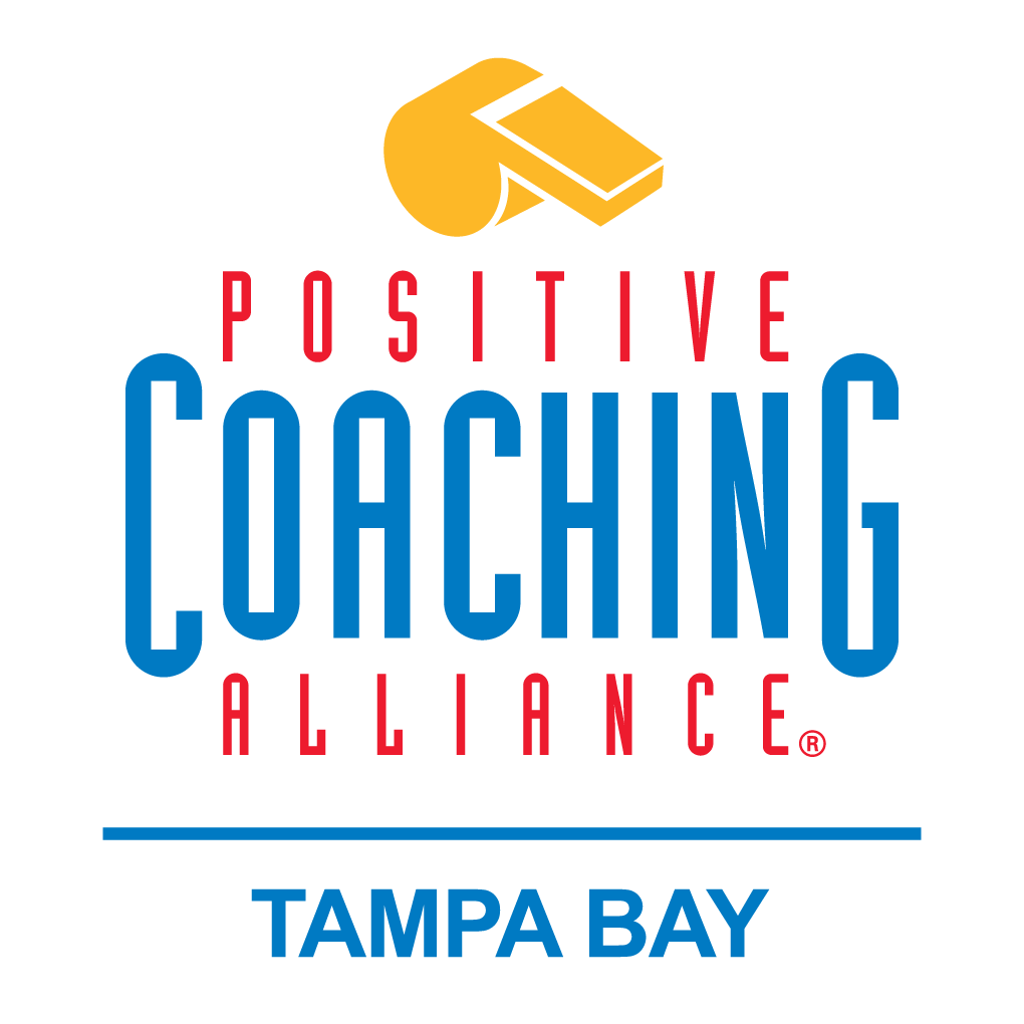 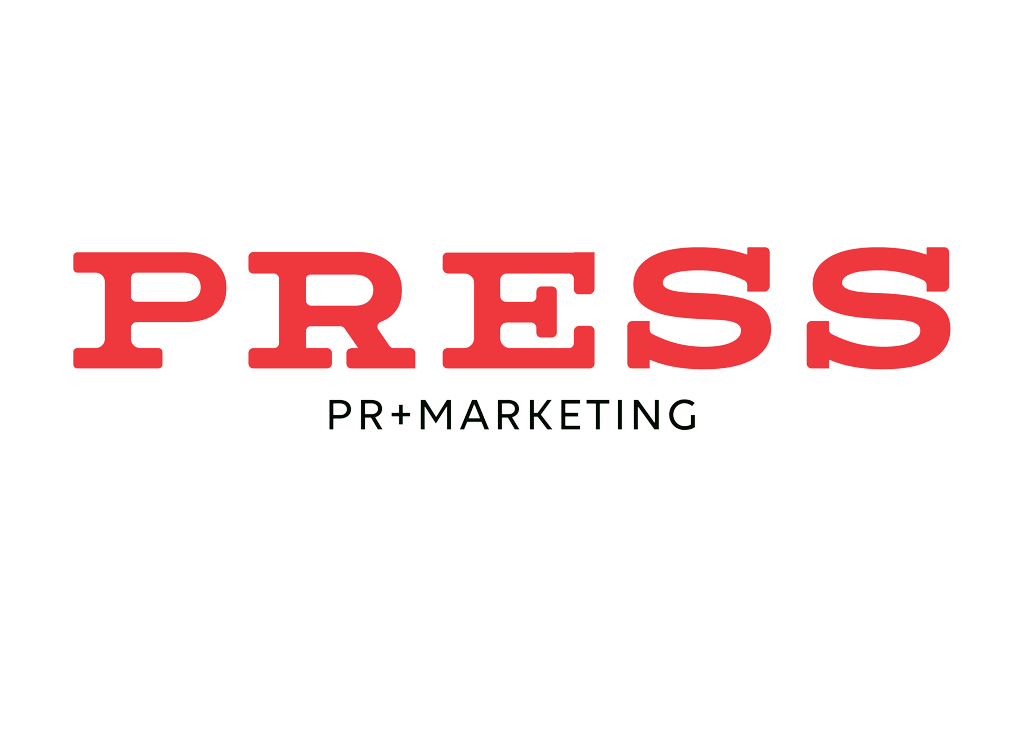 Tampa, Fla. (August 5, 2019) – The Lightning High School Hockey League, operated by the Tampa Bay Lightning’s community hockey development department, has announced the launch of a new, multi-year campaign to encourage sportsmanship among their players, coaches, parents and officials. The campaign, titled Check Yourself, will officially get underway at the start of the high school hockey season in mid-August and continue until the season wraps up in March of 2020.

Check Yourself was created to help further the implementation of hockey’s Declaration of Principles, launched by the National Hockey League (NHL) and 16 other hockey organizations from around the world in September of 2017. The Declaration of Principles is a set of commonly shared beliefs, intending to inspire all of hockey’s stakeholders to leverage the game as a platform to help participants build character, foster positive values and develop important life skills. The principles were meant to serve as an internal compass to help guide decisions and shift behaviors of all those that love the game of hockey. The Check Yourself tagline is a play on a hockey term and a slang saying meaning “think before you act”. It was intended to resonate with a younger audience.

“Since commencing operation of the league in 2015 we have witnessed things both on and off the ice that have demonstrated a lack of sportsmanship and have negatively impacted the family-friendly, fun environment high school athletics should engender,” said Jay Feaster, President of the Lightning High School Hockey League and VP of Community Hockey Development for the Tampa Bay Lightning. “While we recognize hockey is a tough, physical sport it is also one of great skill and artistry. It is also a game rooted in respect, as evidenced by the Declaration of Principles. The Check Yourself Sportsmanship Campaign allows us to bring the Declaration of Principles to life and create a welcoming and inclusive high school hockey culture where respect of self, teammates, coaches, parents, opponents, officials, fans, facilities and the ‘game’ itself is of paramount importance.”

The Check Yourself campaign was developed in collaboration with a number of local and national organizations including the NHL, Positive Coaching Alliance (national organization and local chapter), University of South Florida’s Vinik Sport & Entertainment Management Program, RISE and PRESS PR + Marketing. Over the seven-month season, the partners will implement a variety of tactics to begin to change the mindset and negative behavior in high school hockey.

Positive Coaching Alliance will implement educational workshops focused on fostering positive behavior on and off the ice for players, parents, coaches and officials prior to the season starting and several times throughout. Over the last year, USF has conducted research to determine the cause of the problem and provided specific examples of their findings. They will continue to perform assessments and surveys throughout the season and will wrap up the season with additional research and surveys to determine changes in behavior and attitudes. PRESS PR + Marketing developed the Check Yourself campaign name, logo messaging and concept and has created a variety of promotional items to distribute to players and fans. In addition, PRESS will be promoting the campaign through PR, social media posts and other guerilla marketing ideas.