Legends of the League

On this edition of Legends of the League, we have Nick Walters. This young man tore up the LHSHL back in his day and is still putting the puck into the back of nets with the USF Ice Bulls. This past season Nick and USF put on a stellar regular season, took home second in the conference tournament, and got invited to the ACHA National Championship Tournament. 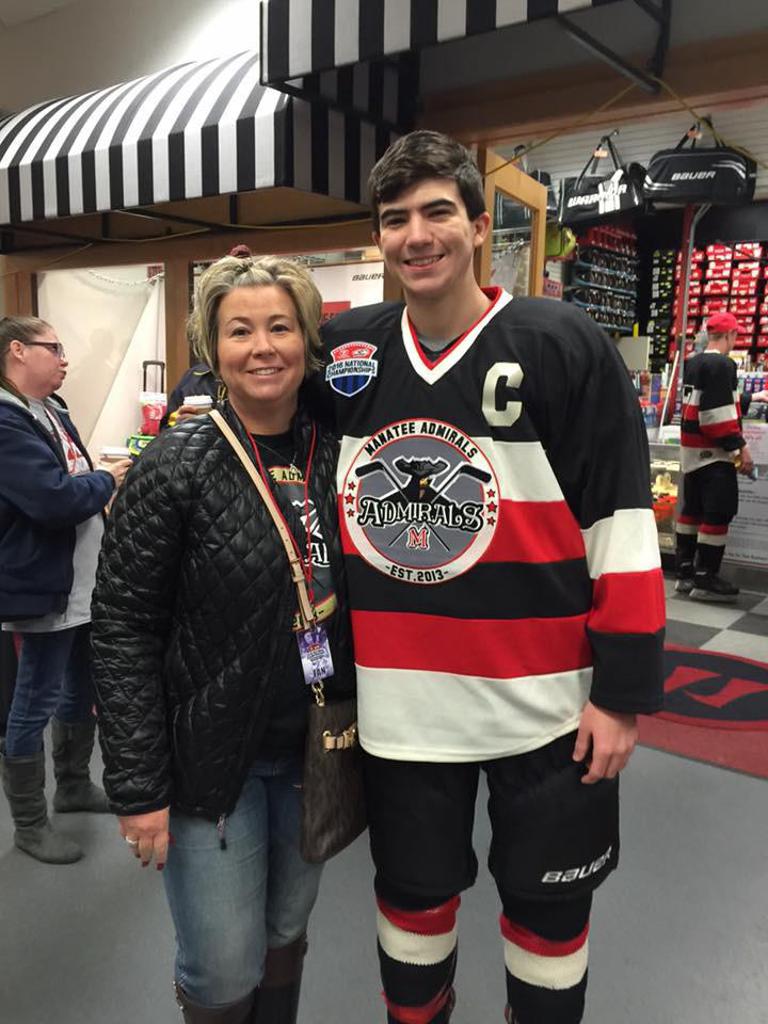 With a player of this caliber, it’s a must we find out where he got his start on the ice. “Believe it or not, I didn’t start playing hockey till I was ten or eleven years old and that came based off my dad taking me to a Lightning game. I just decided from that point that I wanted to try hockey. Right there and then I fell in love with the sport, the game, and continued playing all the way until now [USF]. I started out with the Gulf Coast Flames, where just as a beginner I tried to jump into travel right away. I didn’t make the first tryout, so I dedicated my time and knew I had to work extremely hard over the summer to make the second tryout, and from that point forward I played for the Flames throughout youth hockey.”

Do you see that? I’m talking directly to all the players out there. It’s easy to just accept defeat and hang your head if you don’t get something you want. Nick set a goal. Busted his tail and got what he set out for by sheer determination. Marty St. Louis – Cut from his team. Michael Jordan – Didn’t make his freshman team. Nicholas Walters – didn’t make a travel hockey team on his first tryout. You see a pattern here and its overcoming adversity to get what you want. Nothing is going to be handed to you. 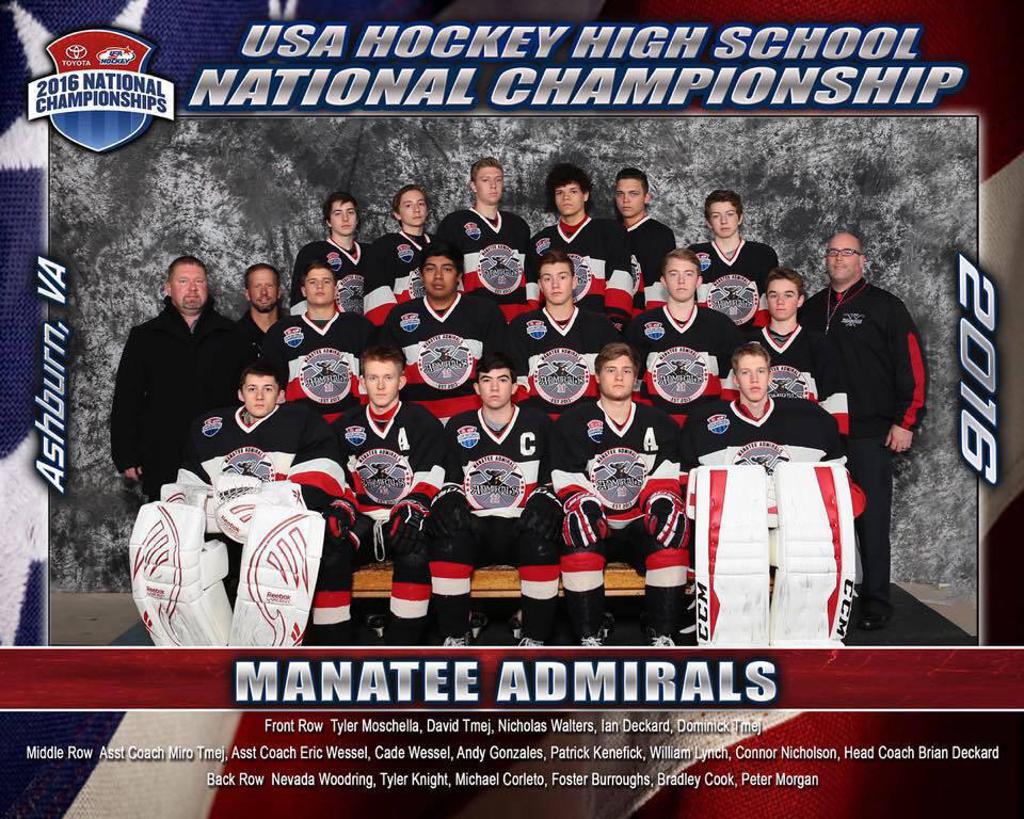 As a player in the LHSHL, Nick was a part of pretty-pretty good Manatee team. He had 60. Yes. Six-zero points in the 15-16 campaign and against some serious talent that was around the league back then who, just like Nick, are still playing hockey at an elite level. “Well pretty much going into senior year I had a really good feeling and I knew that I would go on to continue playing hockey after my time with high school was over (NOT A BIG DEAL - me) , I just had to decided where that next chapter of hockey would be whether it be juniors or going to school and trying to play there while pushing for an education. I decided to keep playing hockey while trying to pursue further education. I decided to come to USF where I could continue to do both. Go Bulls”

Everyone has a plan, or an idea for what they are going to do when the time comes to move on to college from high school but in the words of Mike Tyson, “Everyone has a plan until they get hit in the mouth.” And for incoming freshman hockey players, nothing hits harder than reality. “Honestly, the biggest difference from moving on to college from high school was the age gap. I was actually surprised to see a lot of older players because when you’re in high school you’re mostly playing kids that are a max of three years apart from you. Other than that, the college level is a lot quicker than I anticipated, and it’s a lot more physical.” 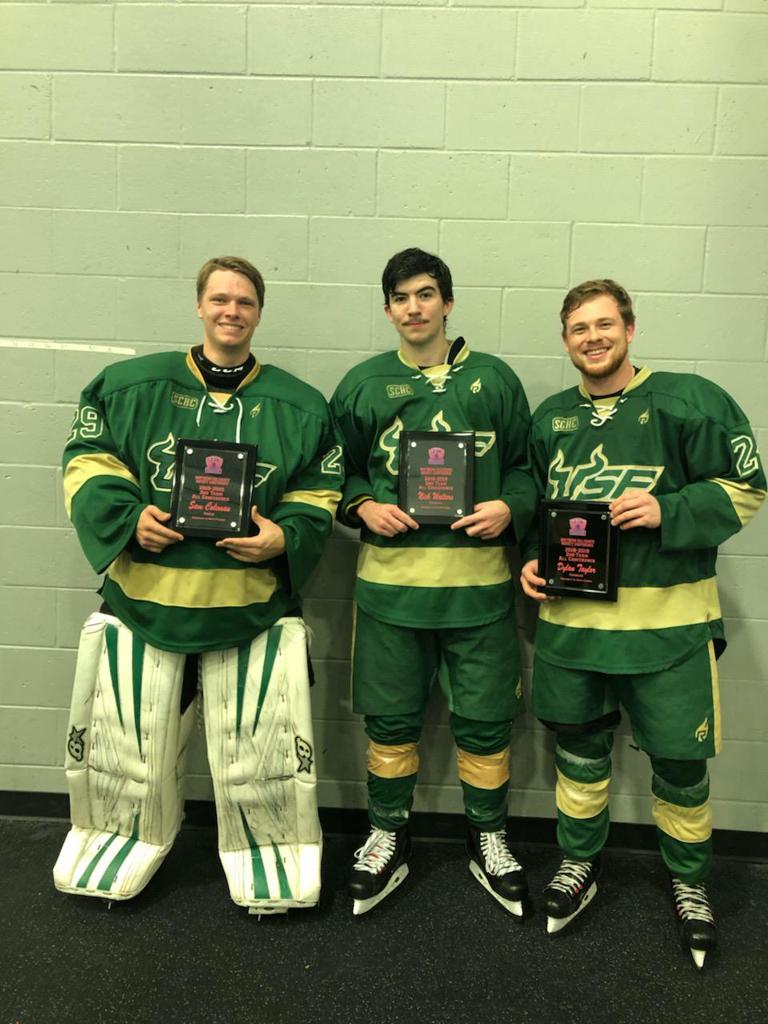 Nick isn’t done with the LHSHL either. He is still very much involved with things over there with the East Manatee Admirals. Even though back then there was just one, singular Manati operation. On nights that he doesn’t have USF Ice Bulls business to attend to you can catch him assisting Ole’ man Wessel and Bobby V on the bench. He applauds the growth of this league and that’s something that really sticks out for him. “I think, allowing kids to be guaranteed to play high school hockey no matter what. With the JV league allowing beginner players to develop and EDP giving players the opportunity to really further their game and it lets them have access to see where hockey can take them. Especially when it comes to organization, there have been no problems at all since the Lightning took over.”

Back when he was playing high school hockey. Nick Walters had a knack for scoring and honestly, not much has changed. He was second on his team this past season with 38 points and the year prior, he had over 20.

That’s some serious growth if you ask me so I had to ask if he made any drastic changes from year one to two. “I took a second to look back at what I needed to change during the summer and began adapting my game to improve to where I am now. I then took every opportunity that was given to me during games so that I could consistently be used on the power play and penalty kill unit which increases my playing time and leads to higher point production. There’s always work to be done on the ice, but a lot of preparation starts off the ice. I know what the competition looks like, so now it’s up to me to get bigger, faster, and stronger to produce the points that get us to capturing that national title in the years to come.” 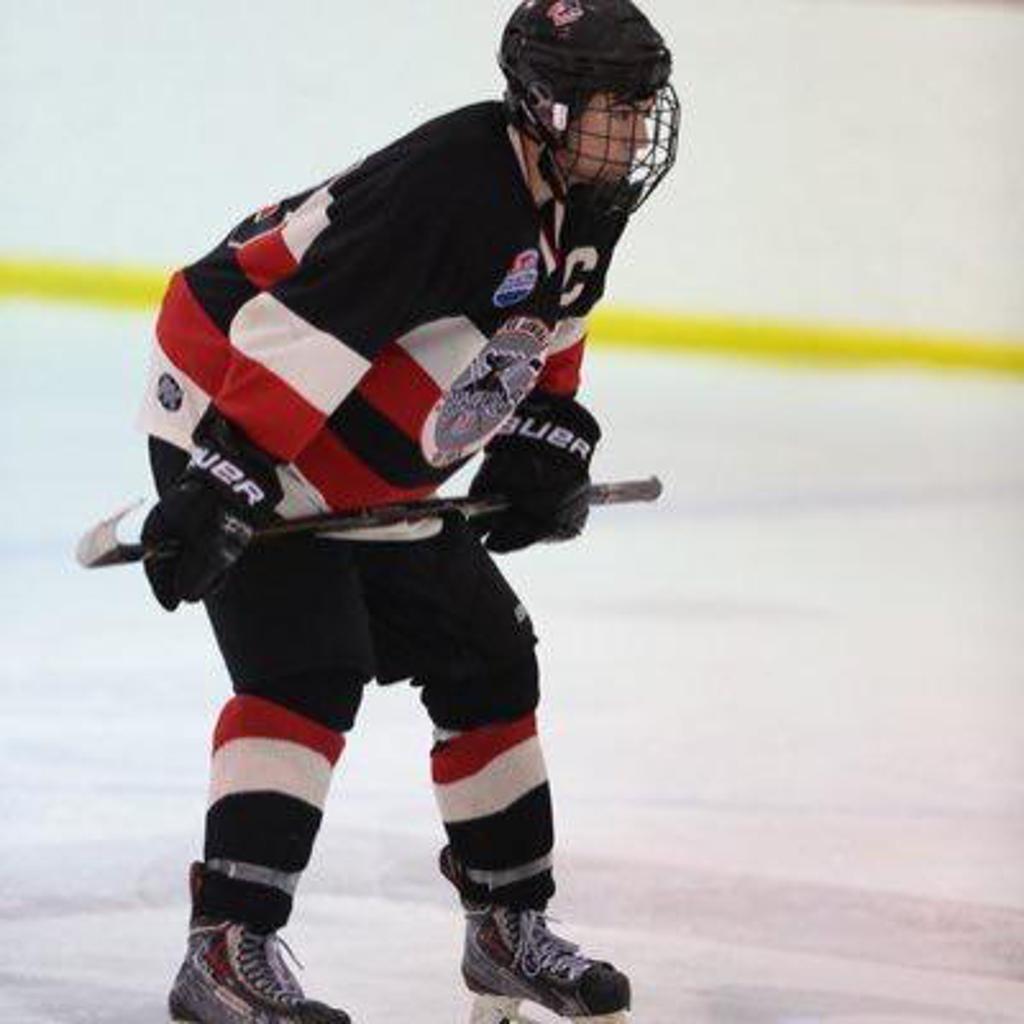 Walters wears #18 on the ice because his mom’s birthday is July 18th which is awesome and happy belated to his mom. He credits Eric Wessel and Fred Eaton on his development as a hockey player. For all you players out there. Nick has a piece of advice for you. “For anyone looking to play at the next level, I would say the number one thing is always to work hard and believe in yourself. Don’t let anyone tell you that you can’t do something you want to, because if you have that belief in yourself, you can push yourself to do anything.”